Anchored down in the bay, sailboats bob quietly. My mom and I walk down the cobblestone streets, passing stacks of brightly colored fishing baskets along the way. We’re in a tiny seaside village called Staithes on the east coast of England and as we walk, I notice that I can only hear a few voices and an occasional dog’s bark.

It wasn’t until after we left that I realized the reason it was so quiet is because no one knows about it.

This village is still an undiscovered gem in the bustling country of England. No matter who we mentioned it to later on during our trip, we’d get the same response – a blank look. How can such a cute village be such a secret in this day and age? Whatever the reason, I’m so glad we were able to experience it. We only stayed for one night but I honestly could’ve stayed for a week. The town is built into a hillside with a stunning view of the sea. Perched right at the top of the hill was our hotel called The Captain Cook Inn. There’s also a footpath that brought us to a spot overlooking the village where sheep and horses grazed.

We spent hours exploring and taking photos and were so distracted by the quaintness of it all that we even missed dinner.

But believe me when I say – it was worth it. 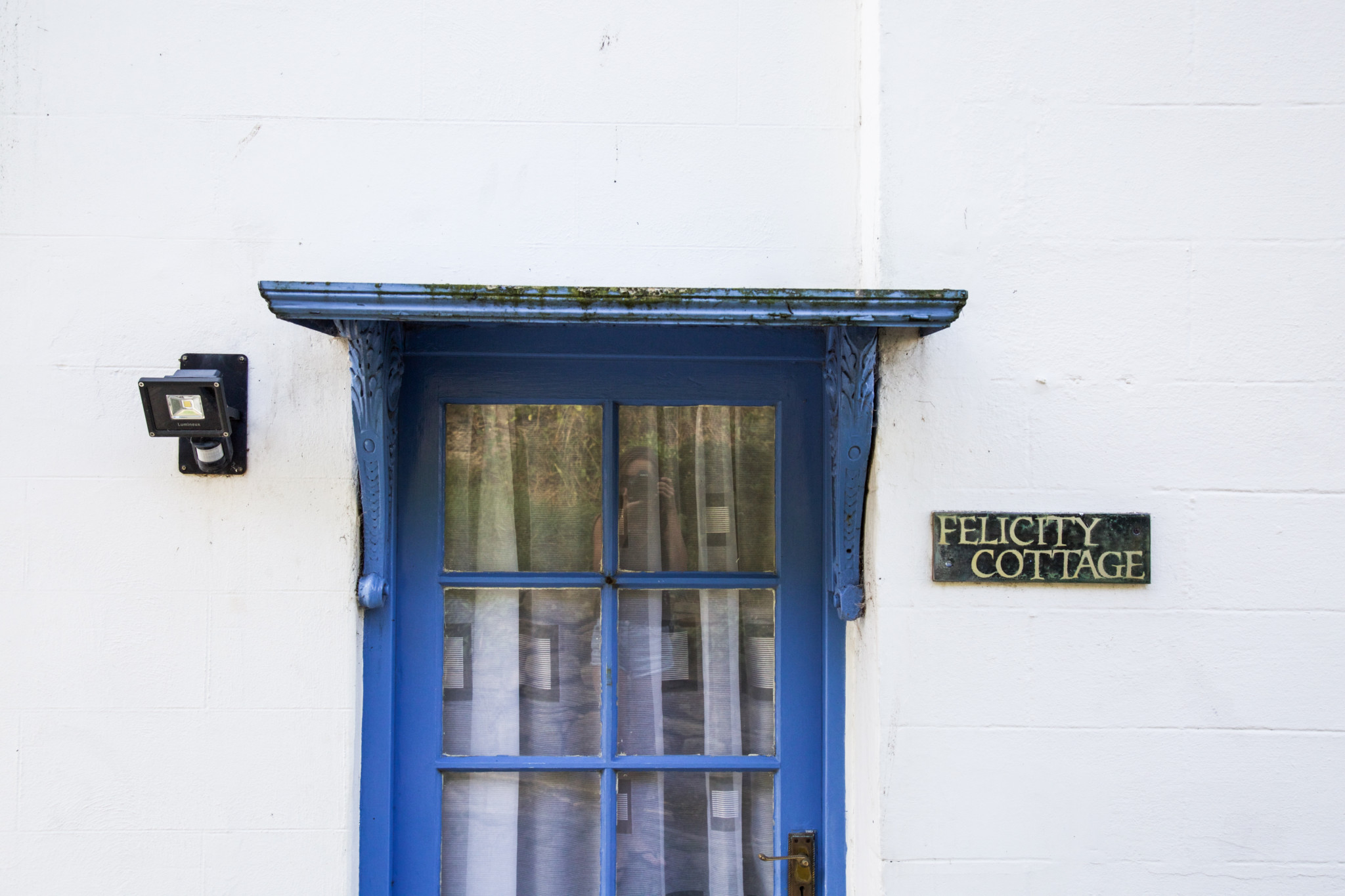 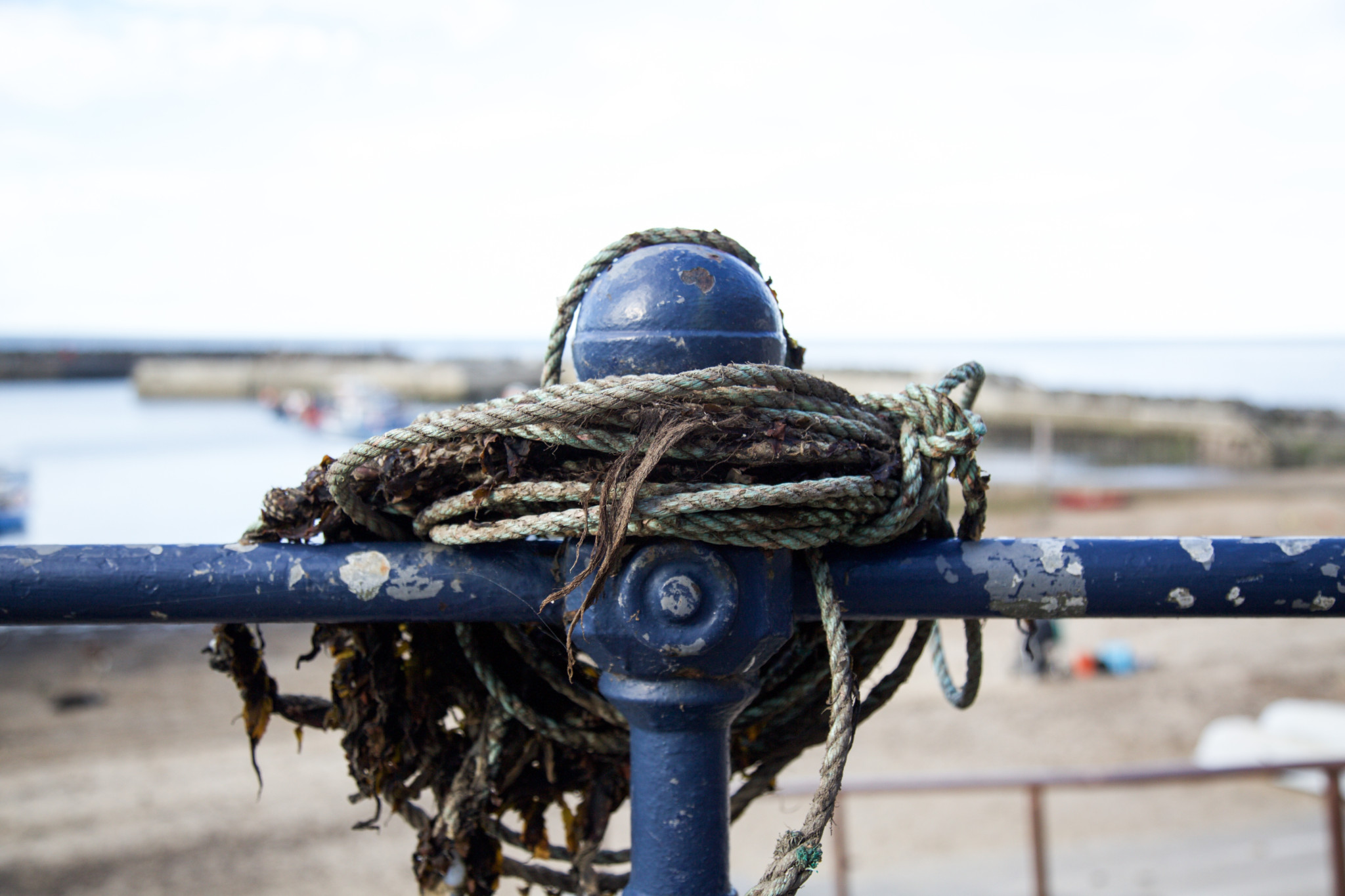 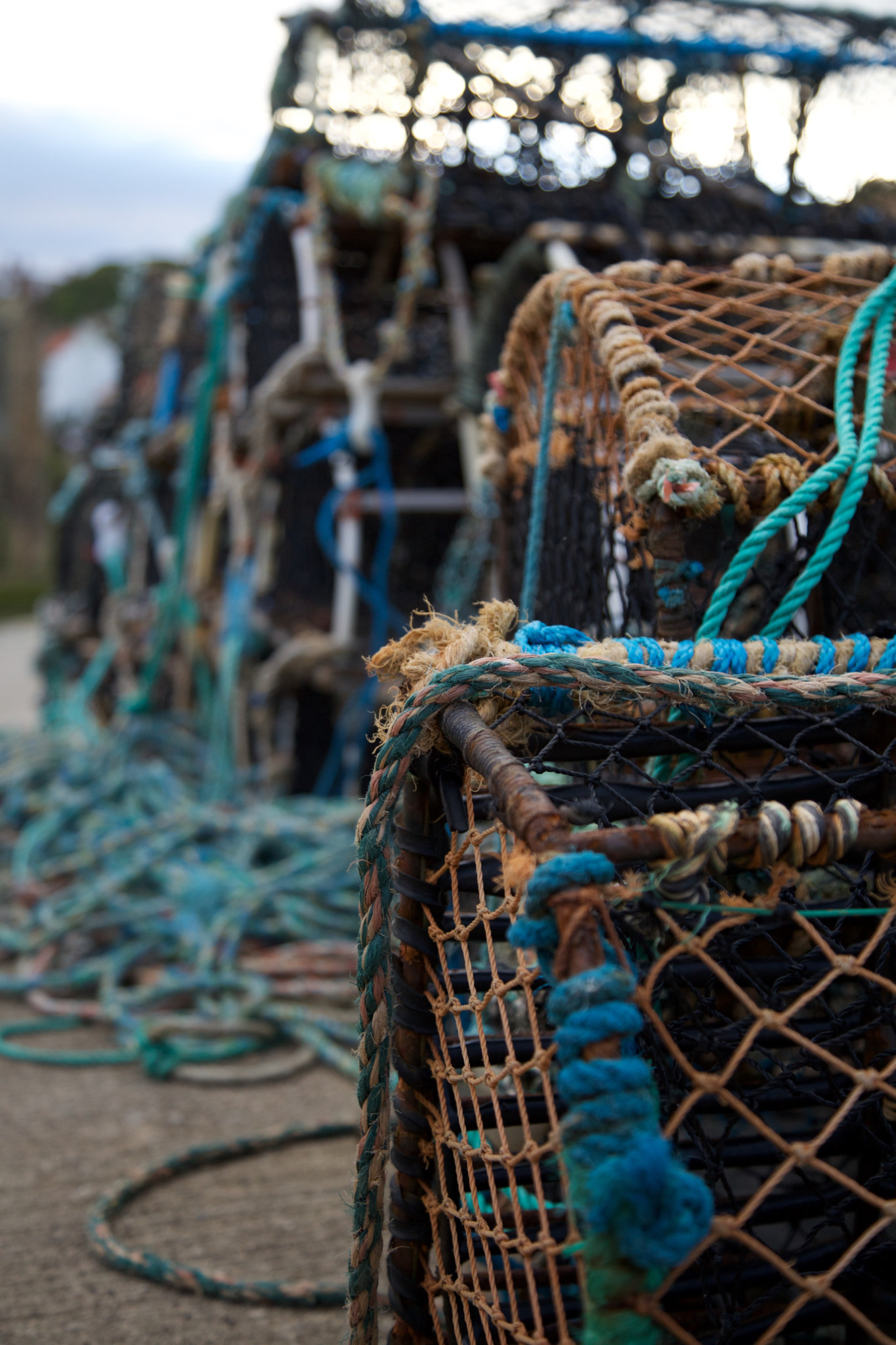 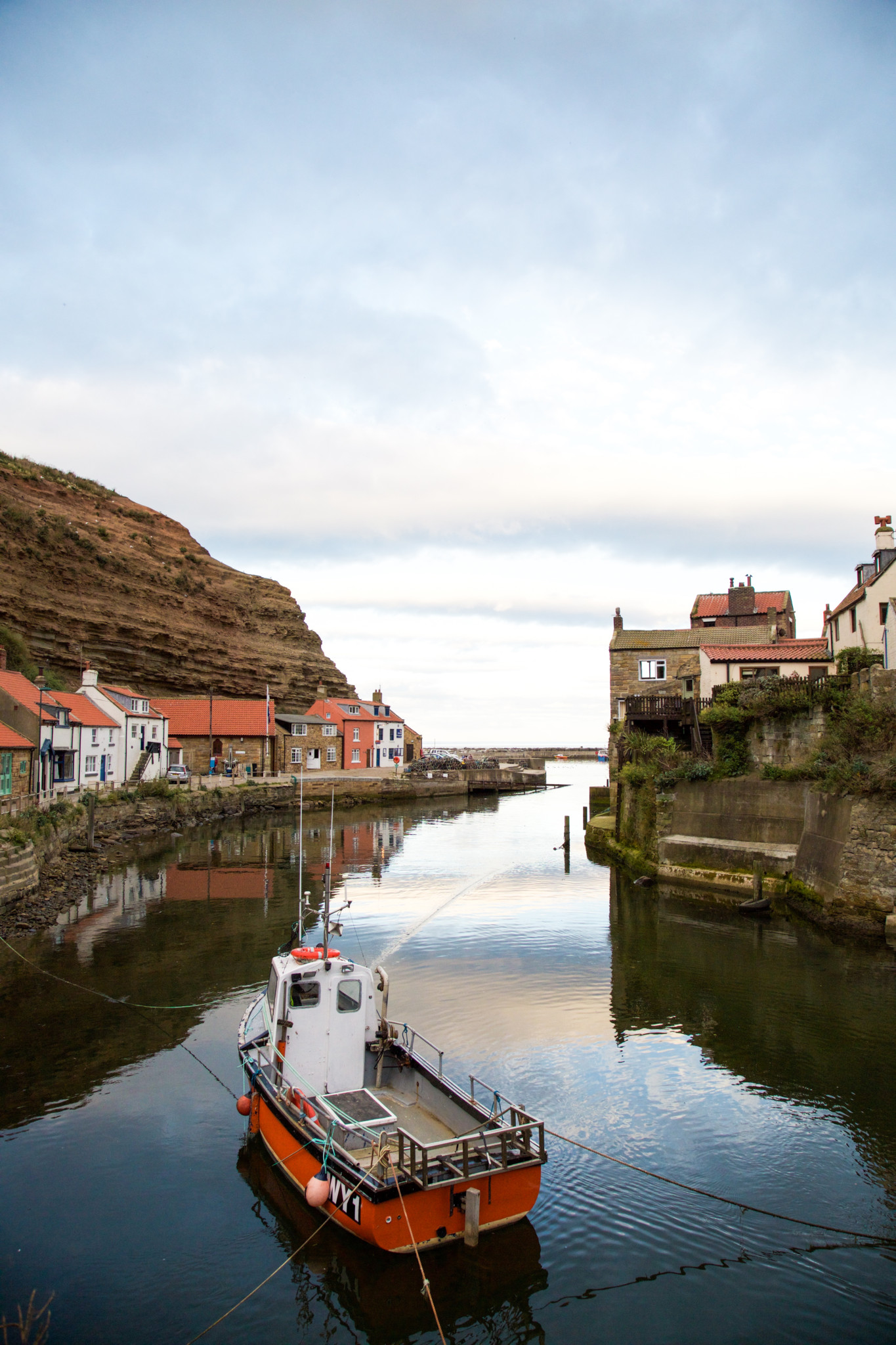 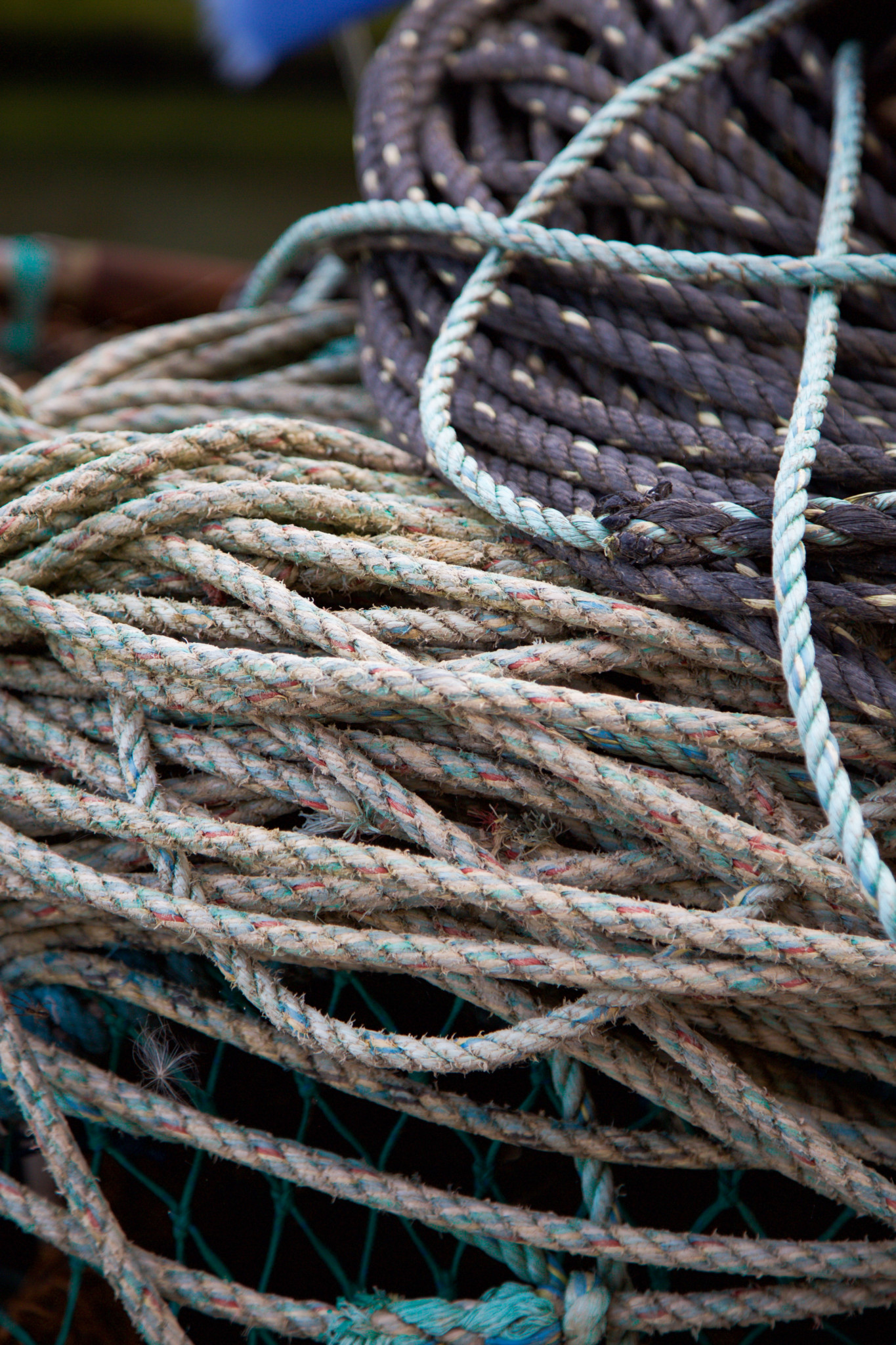 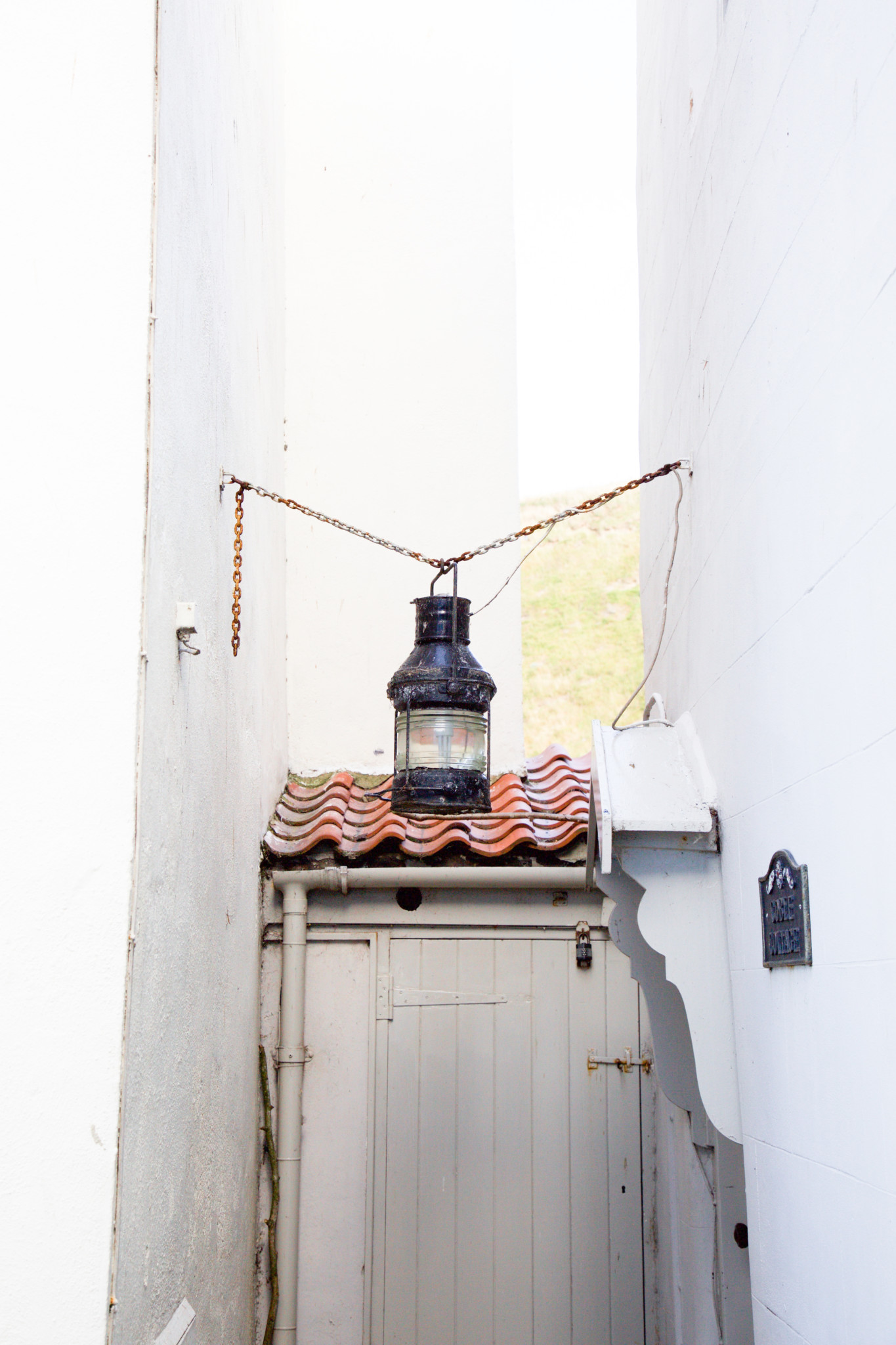 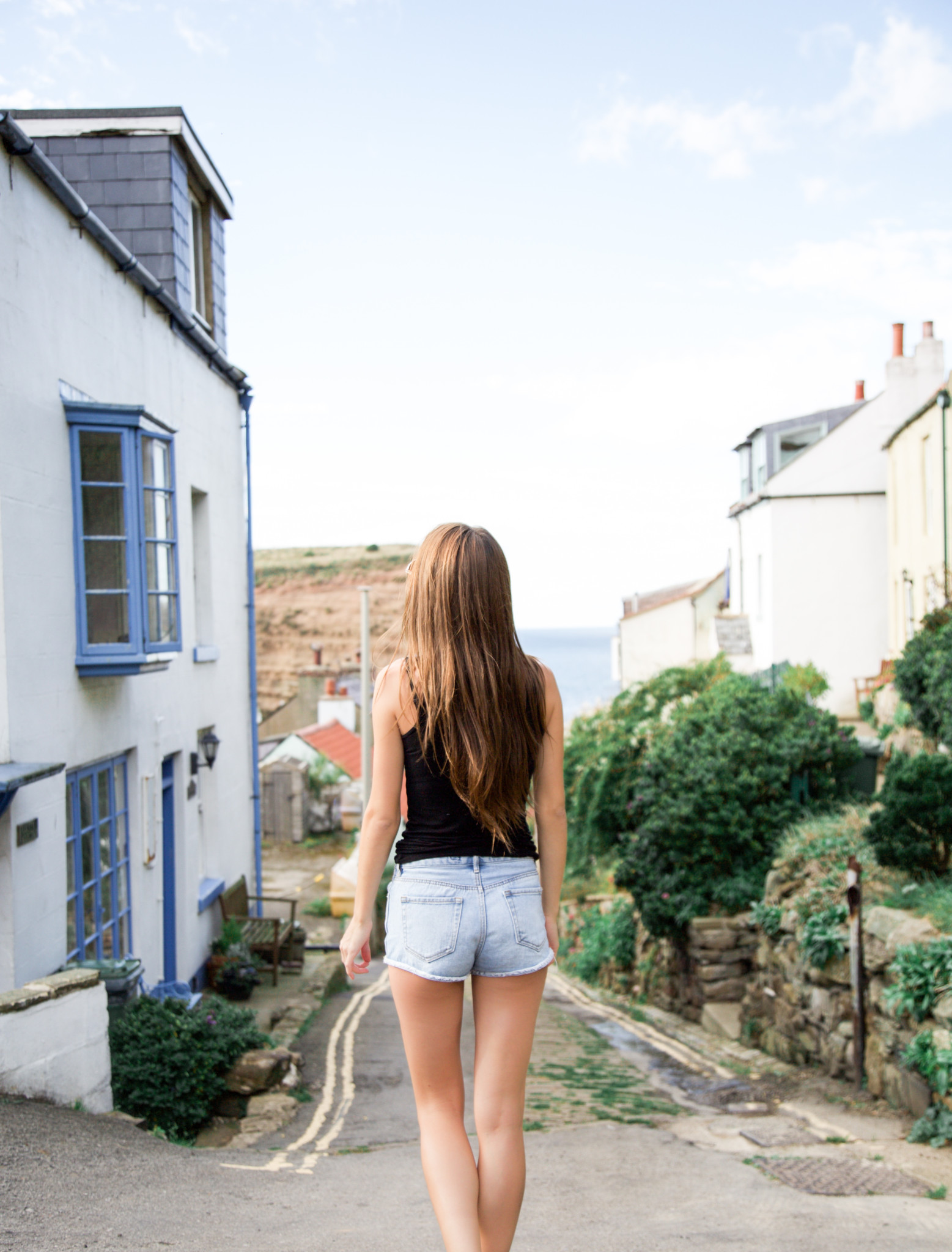 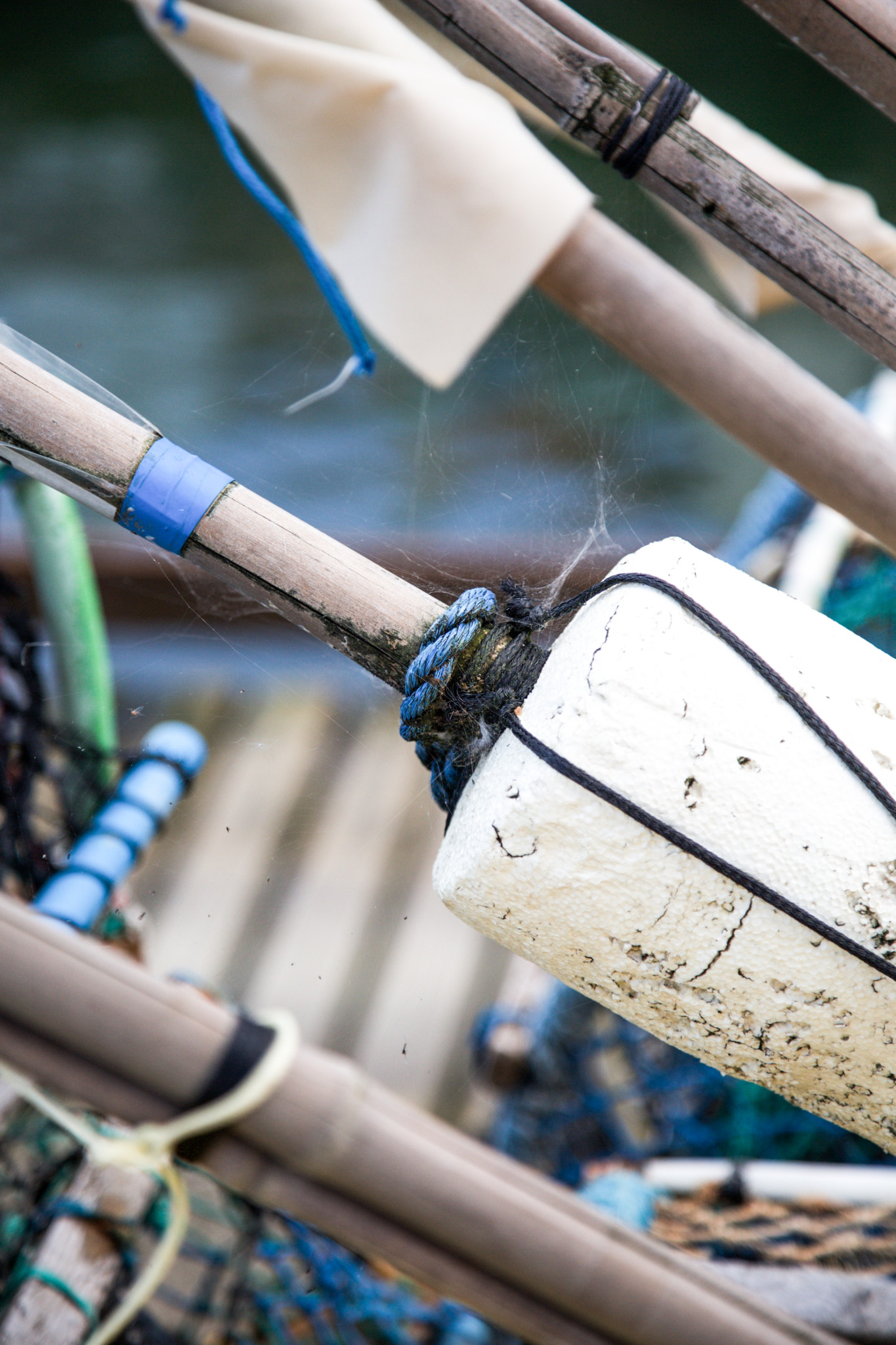 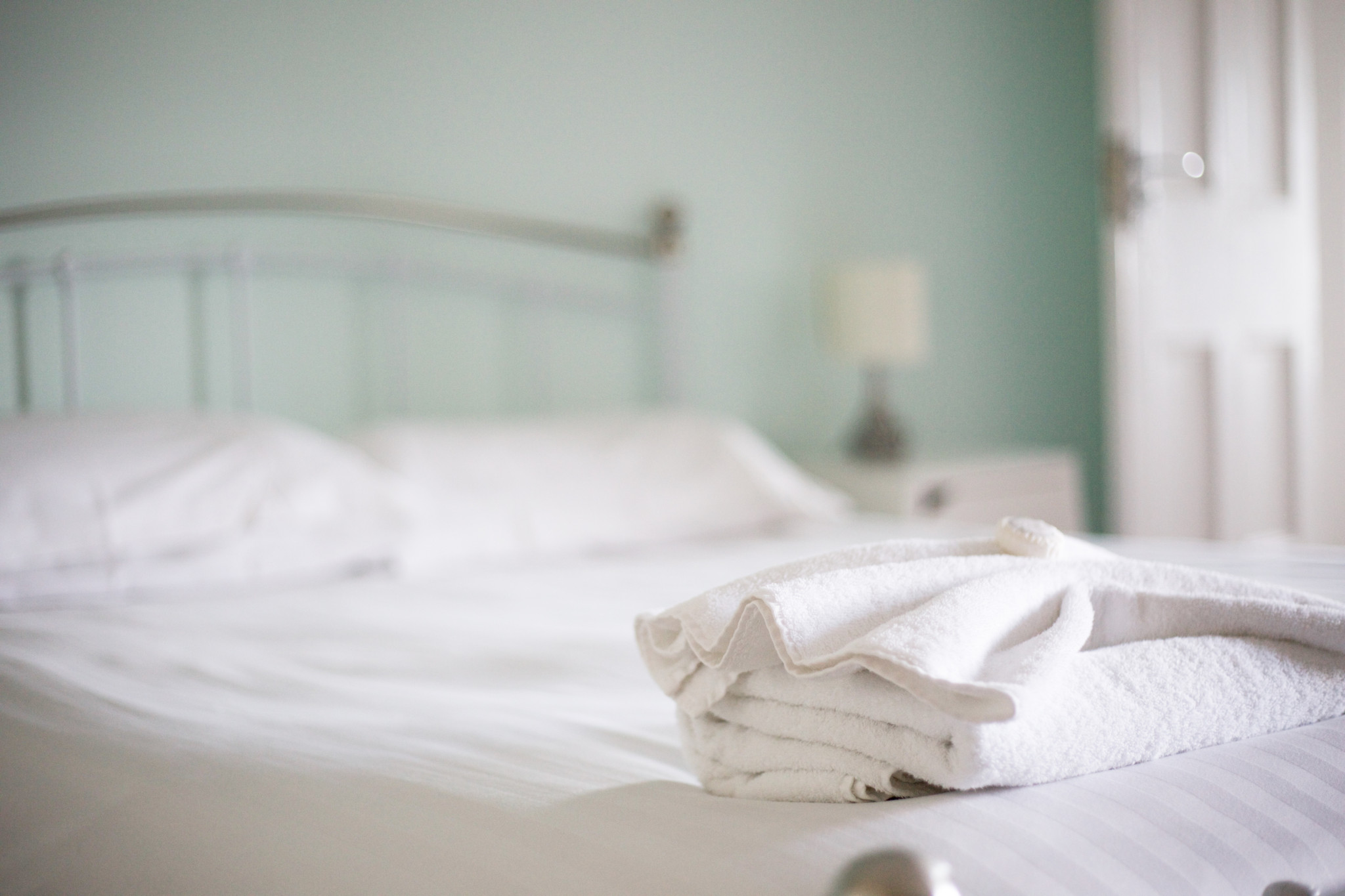 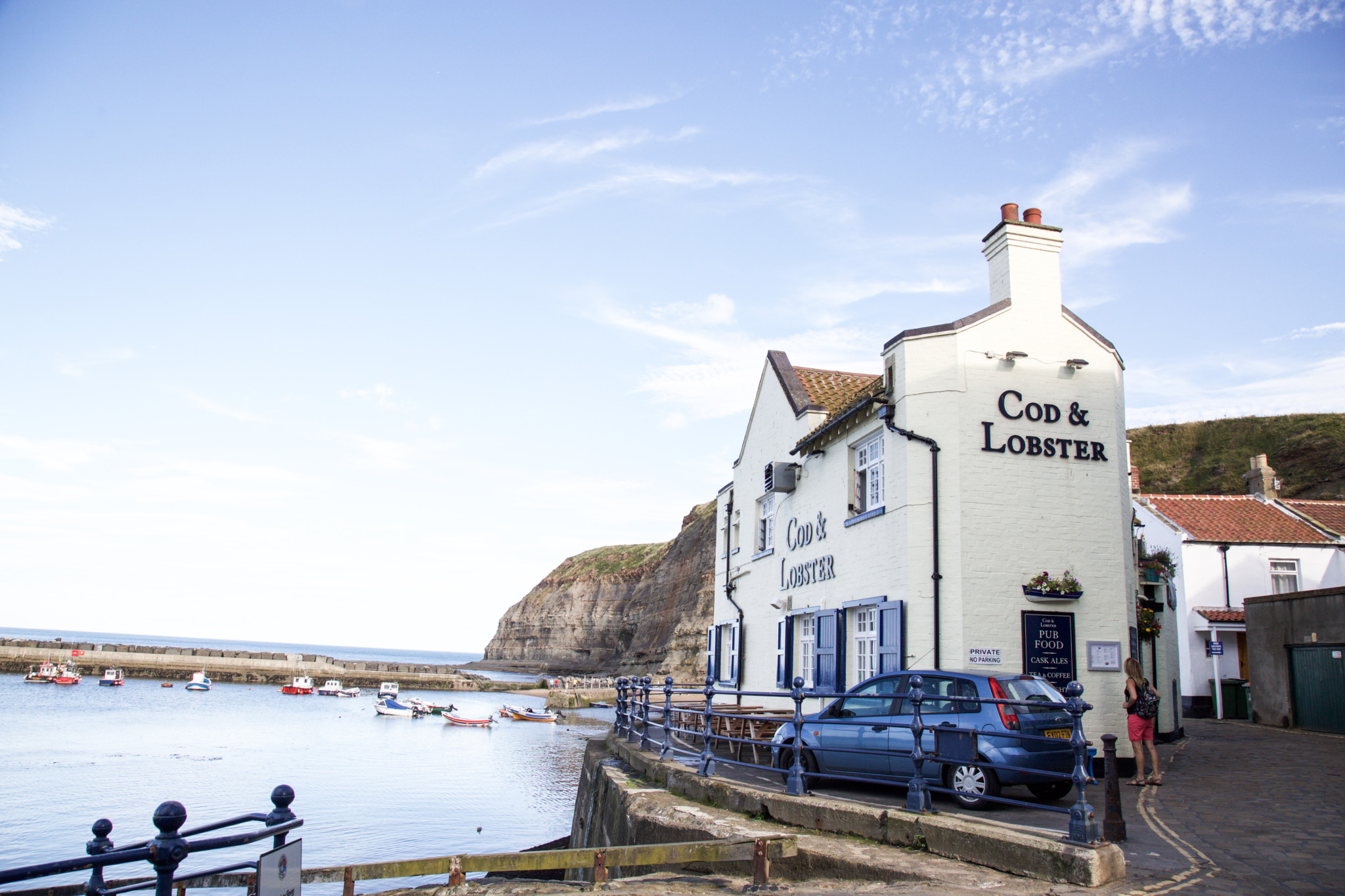 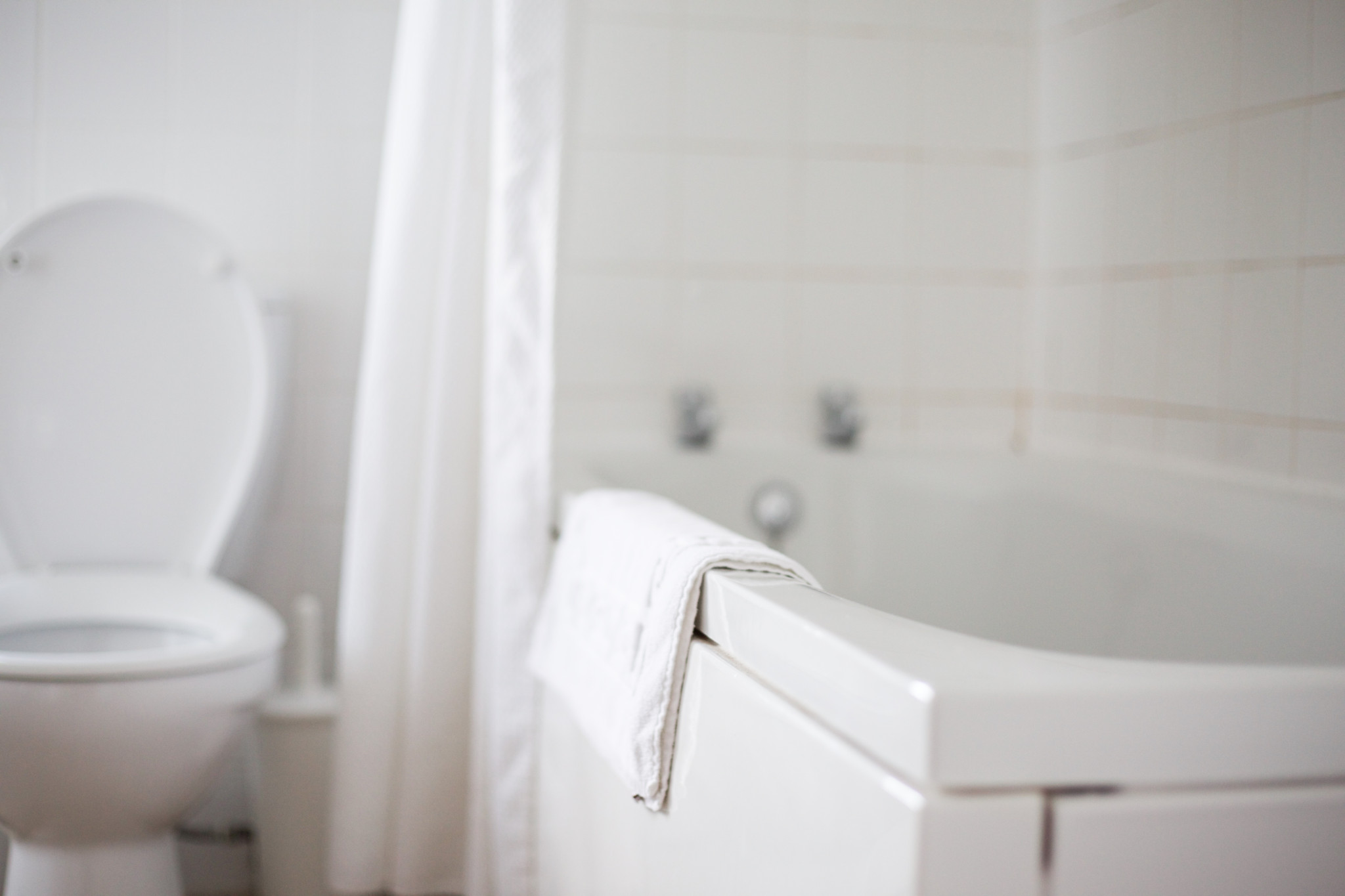 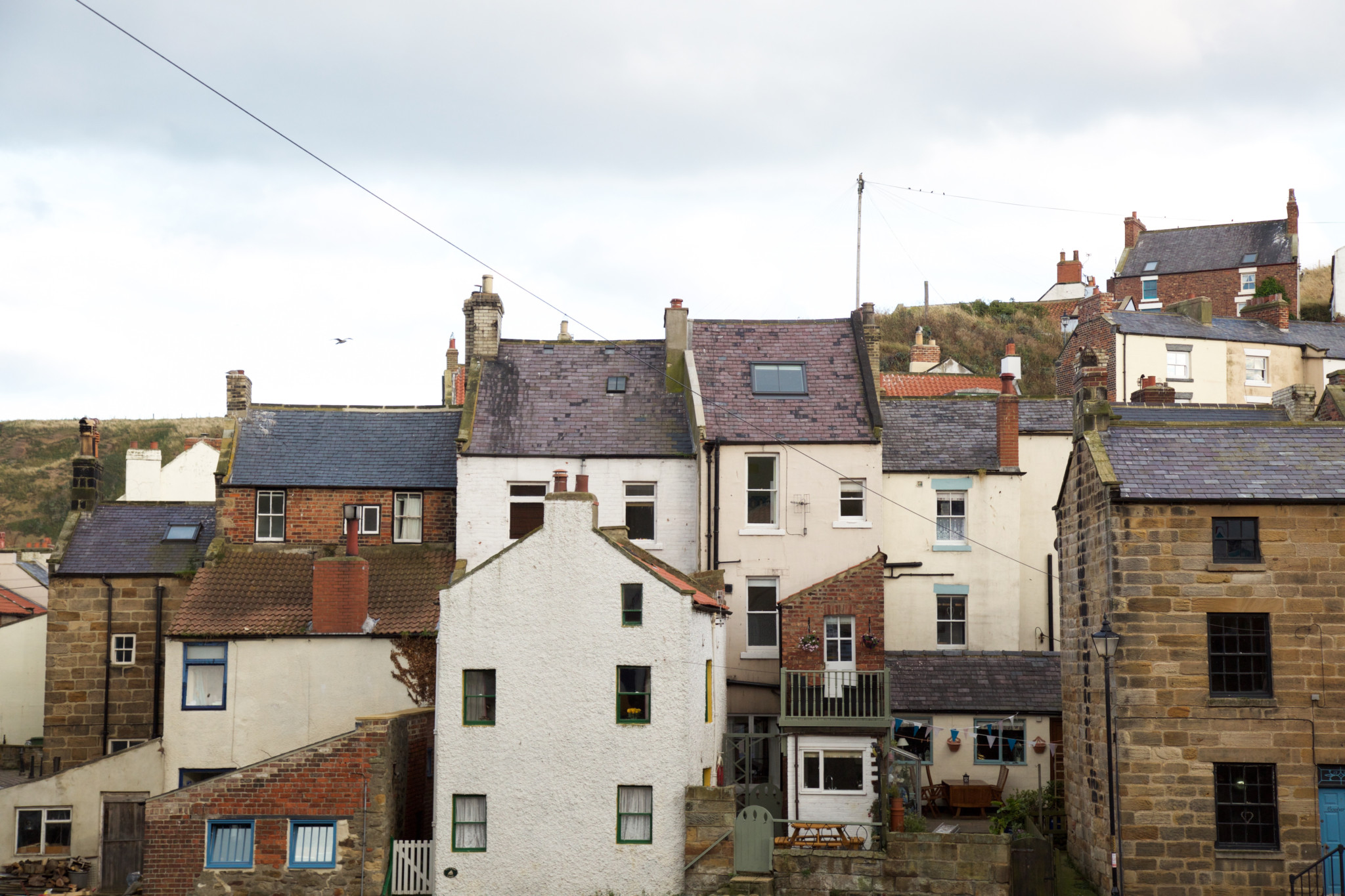 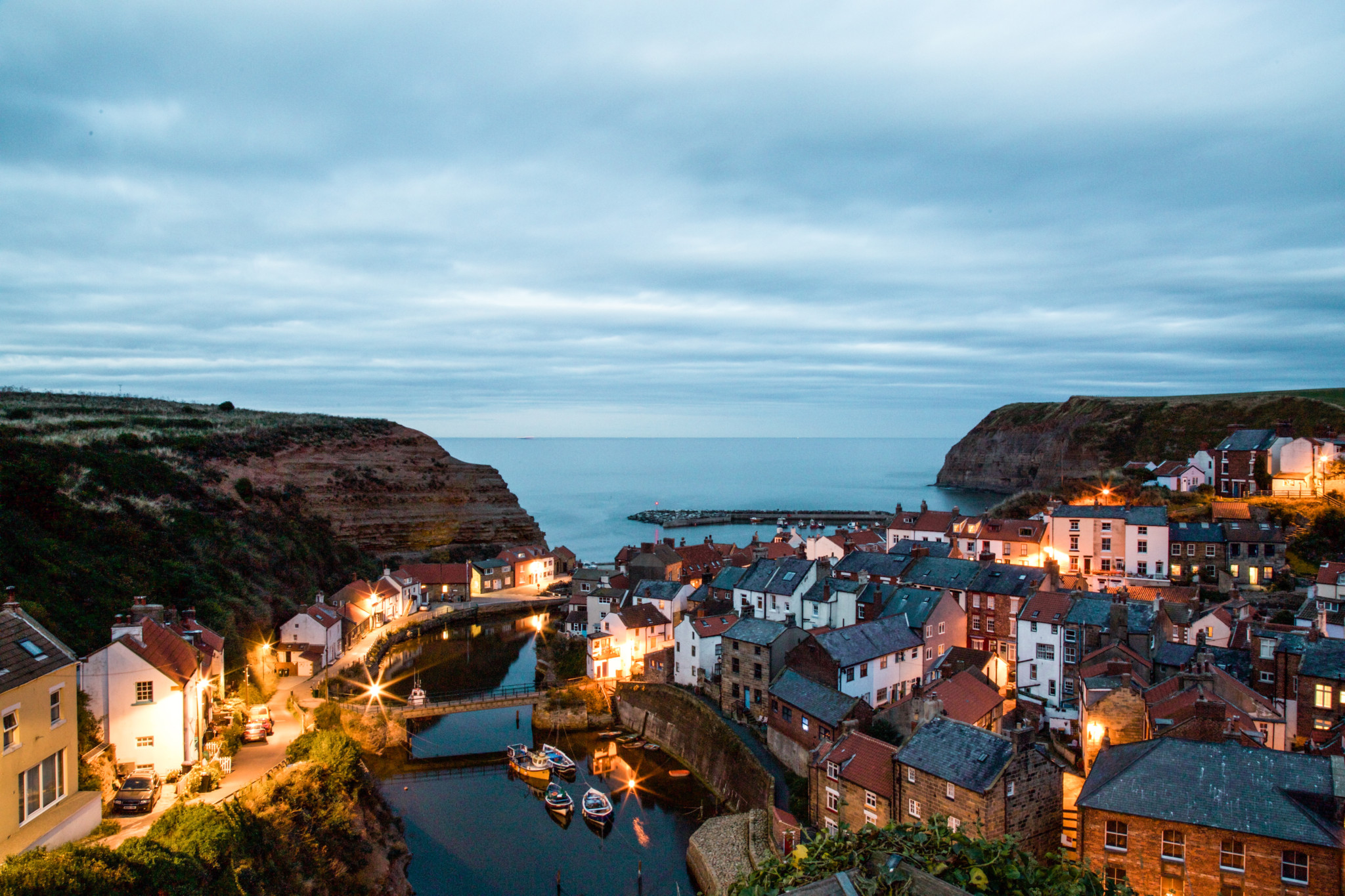 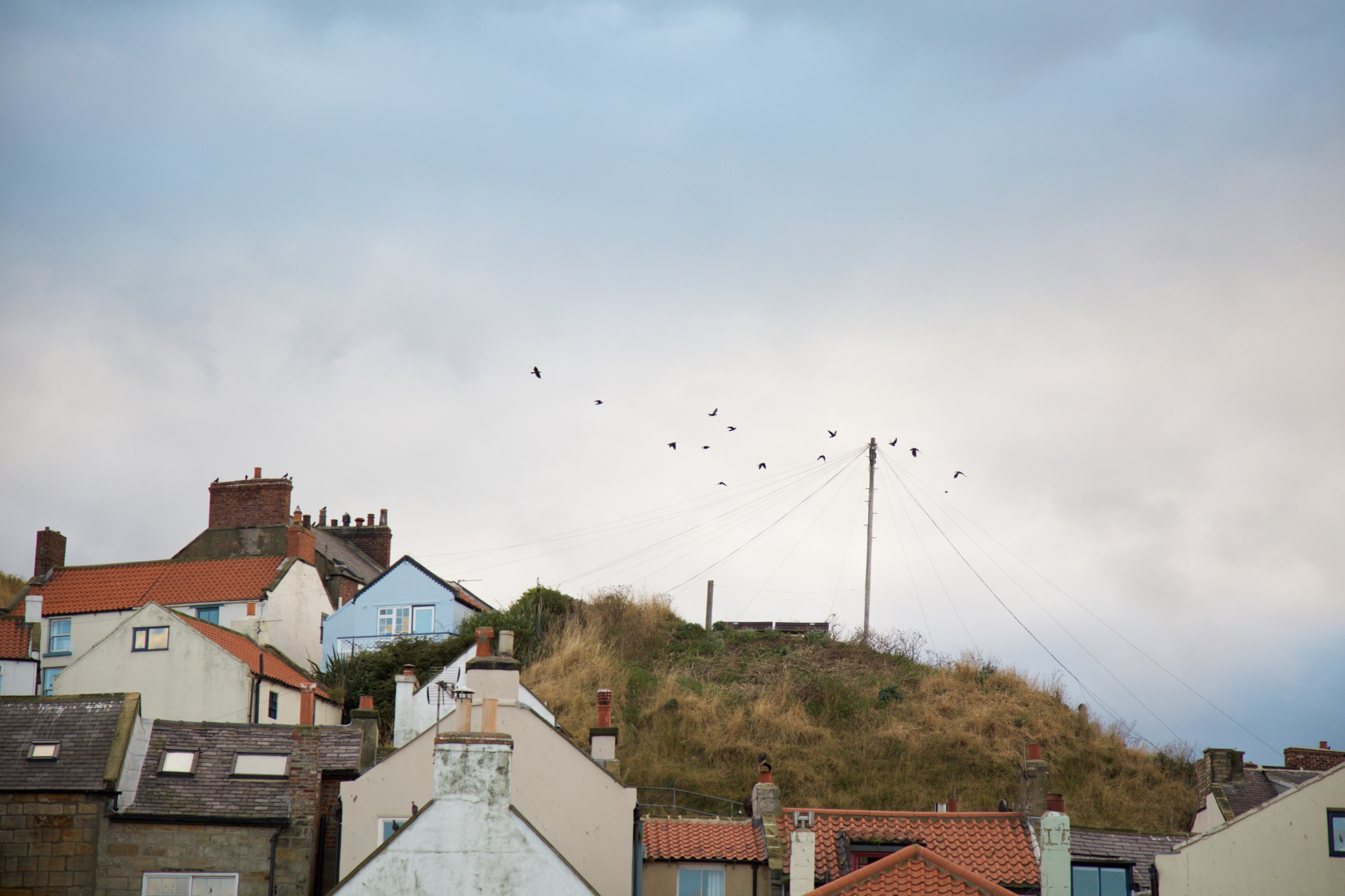 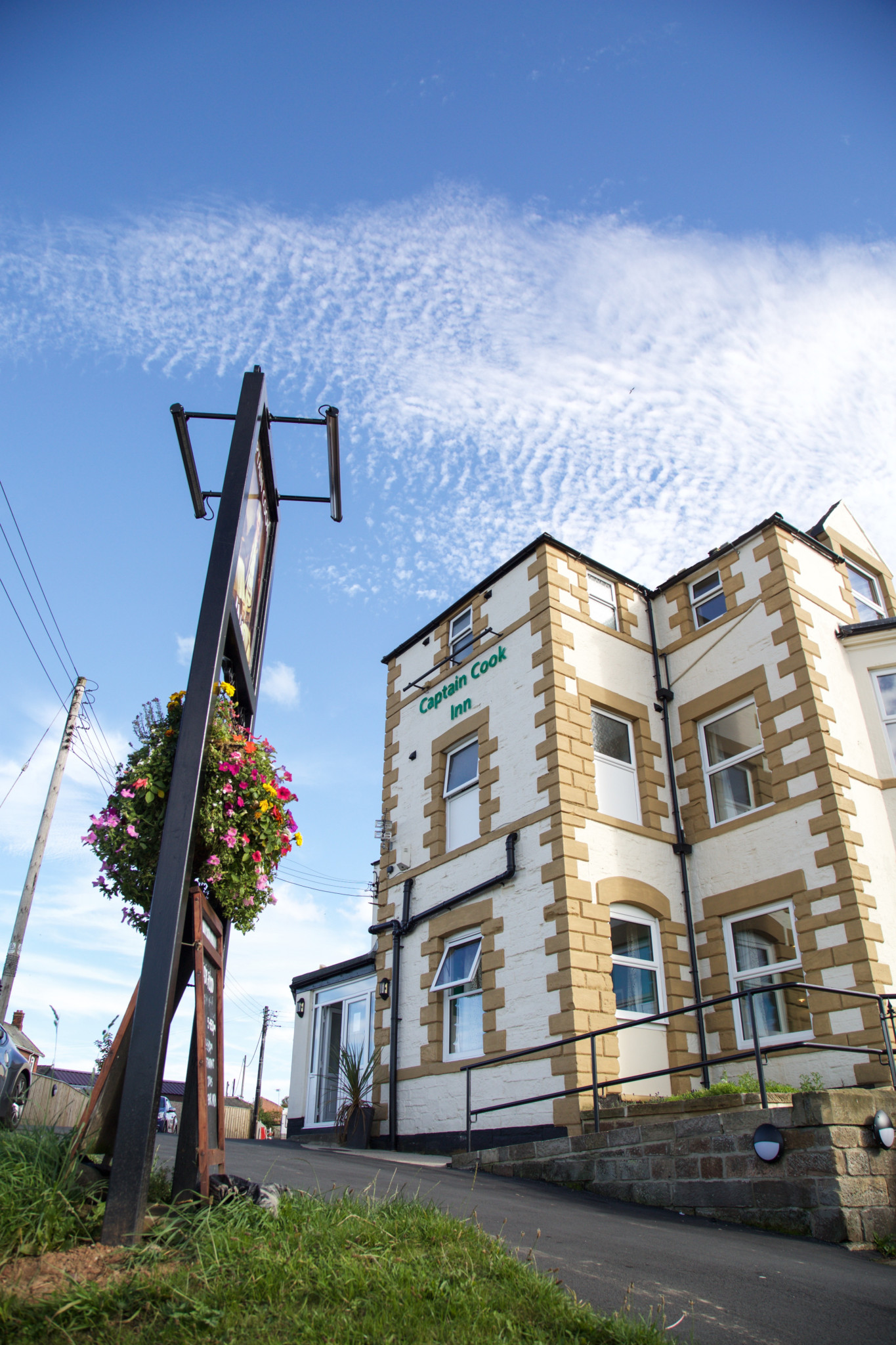 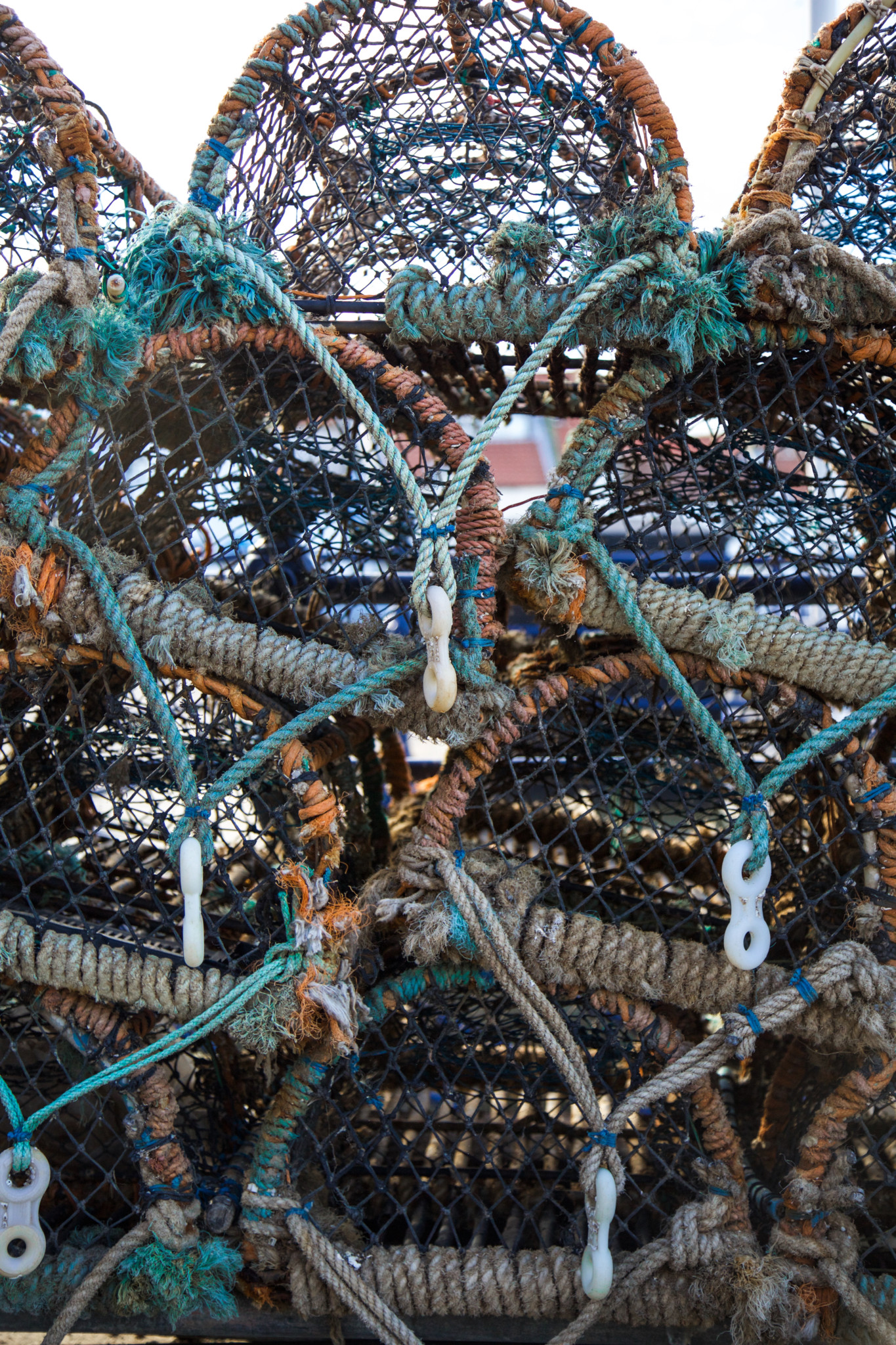 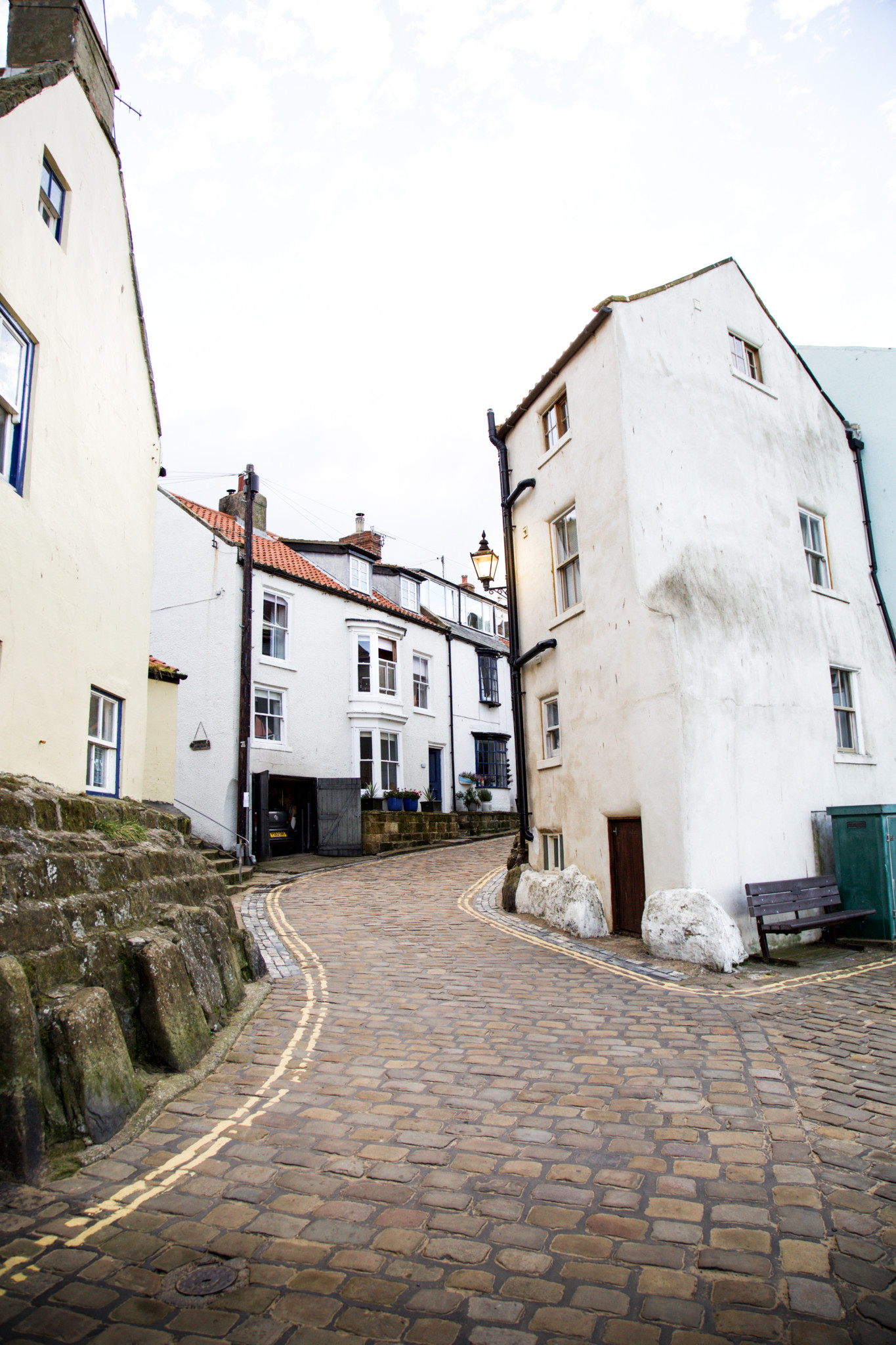 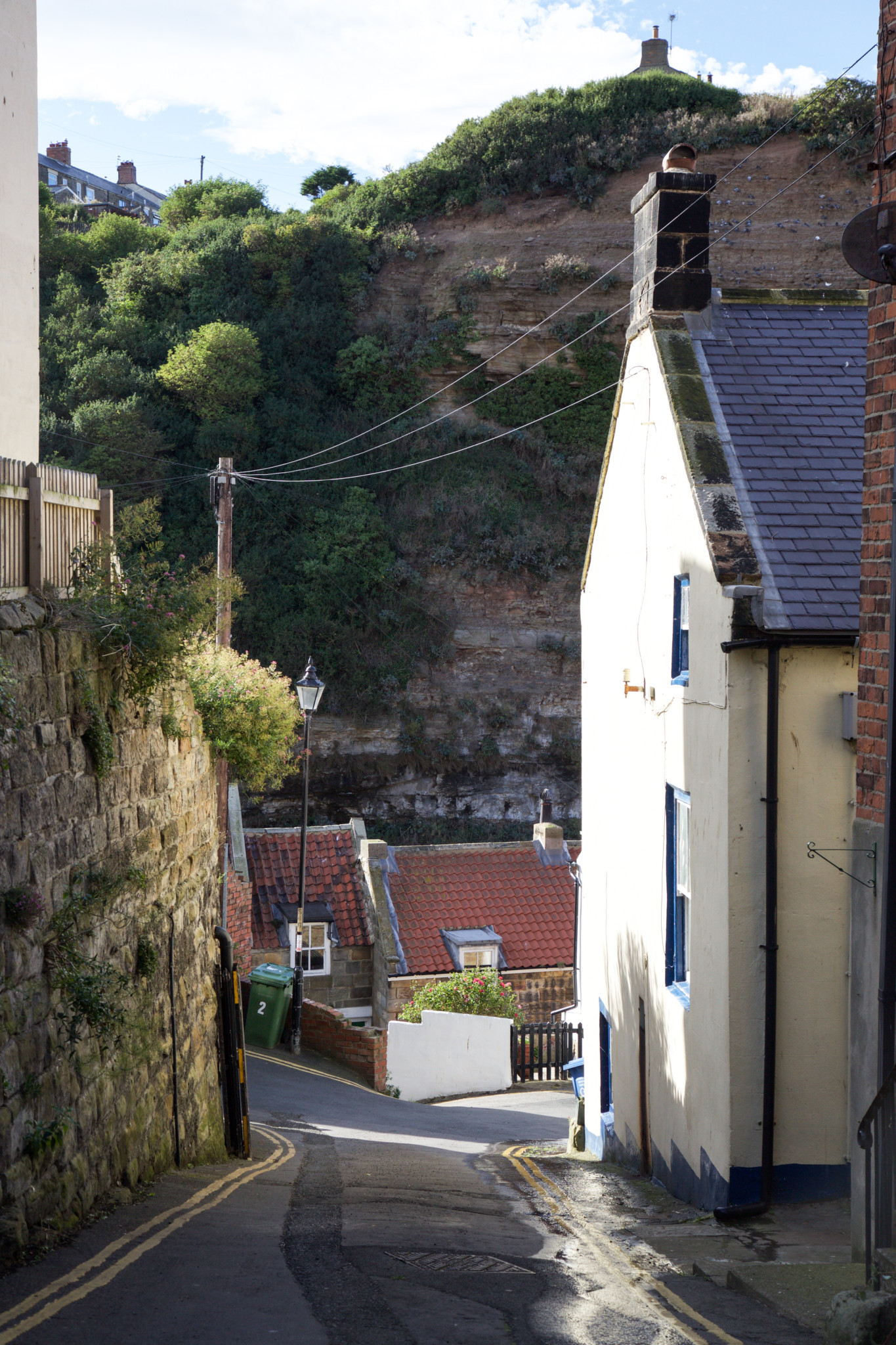 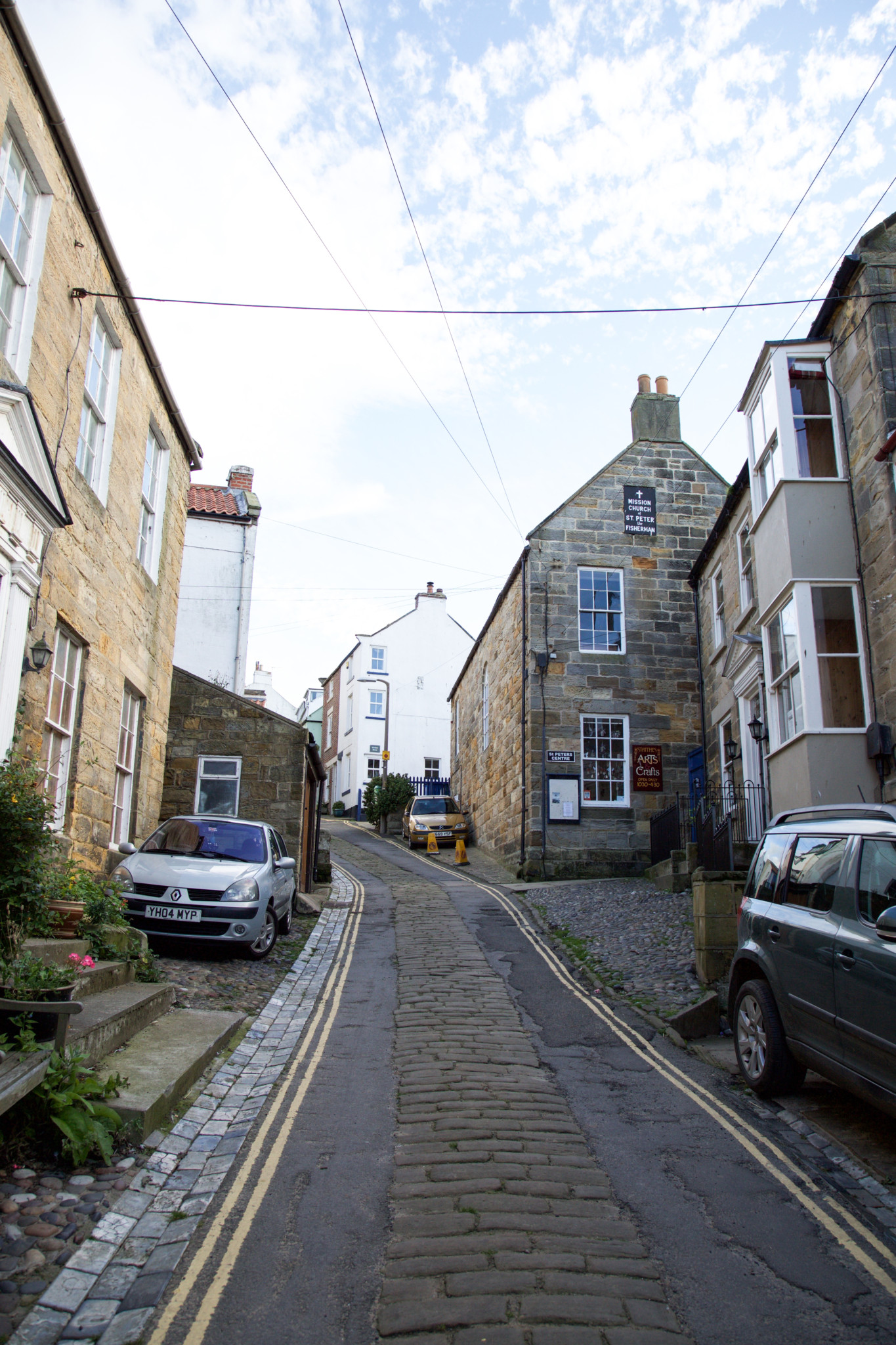 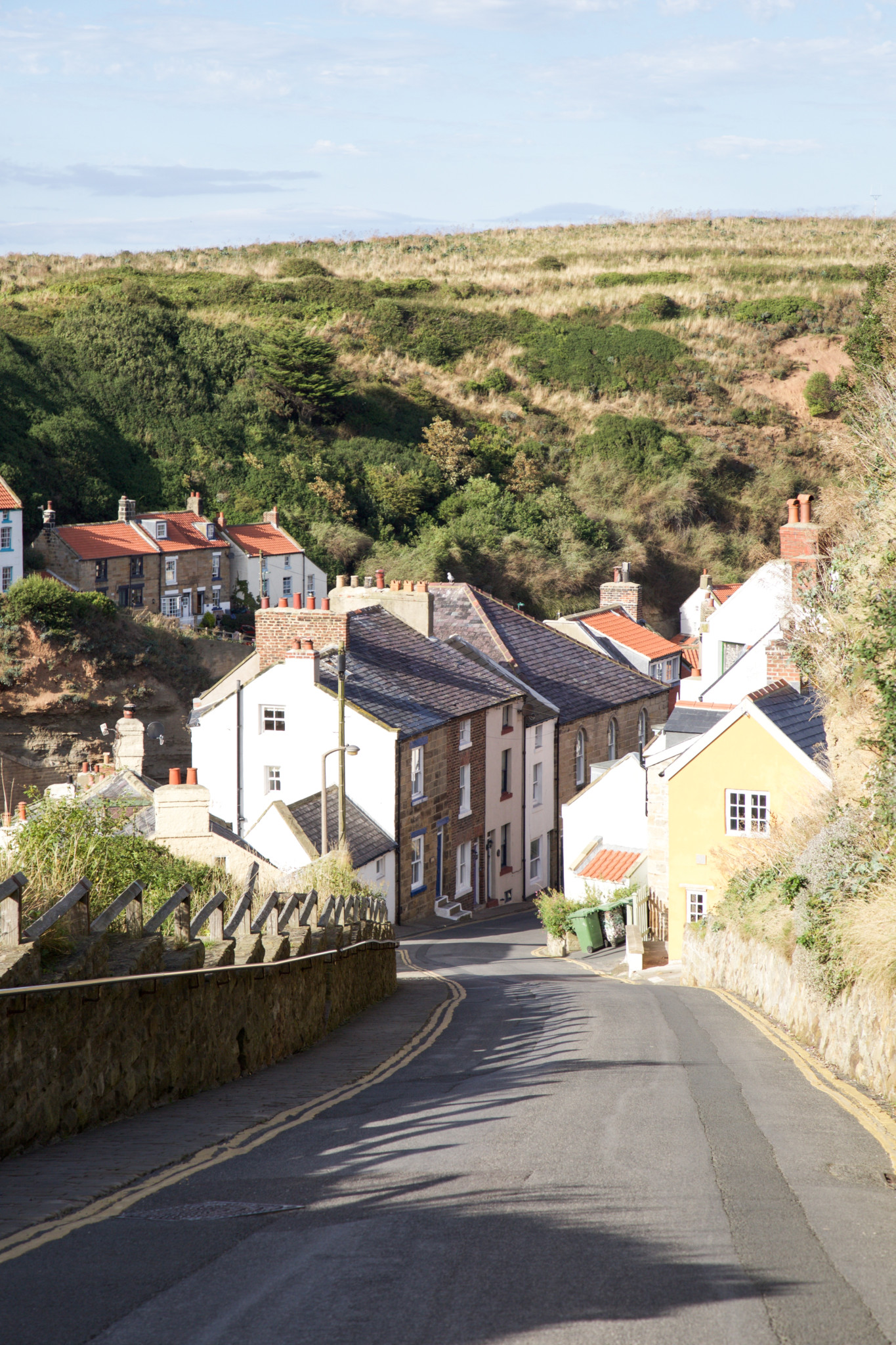 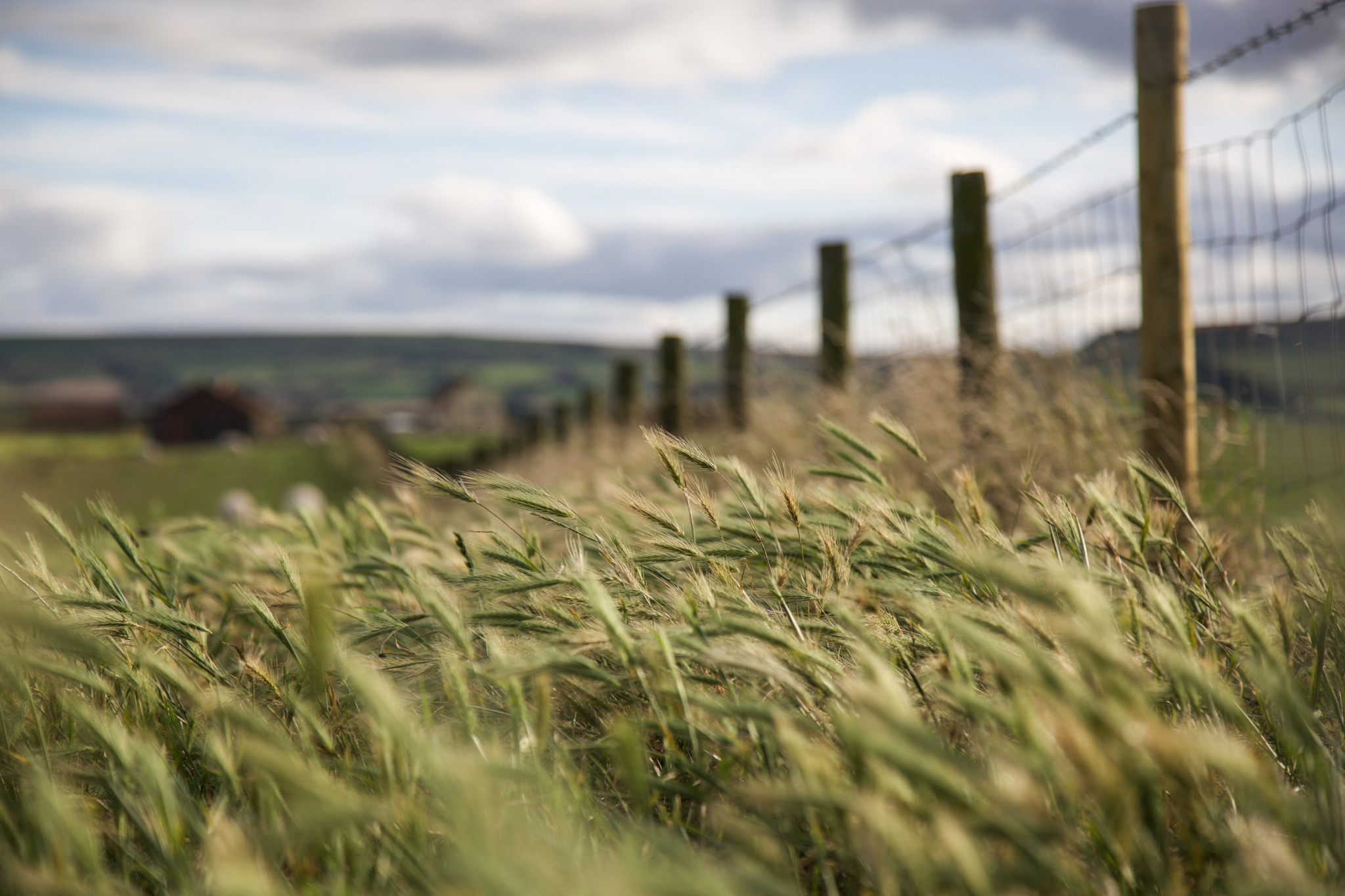 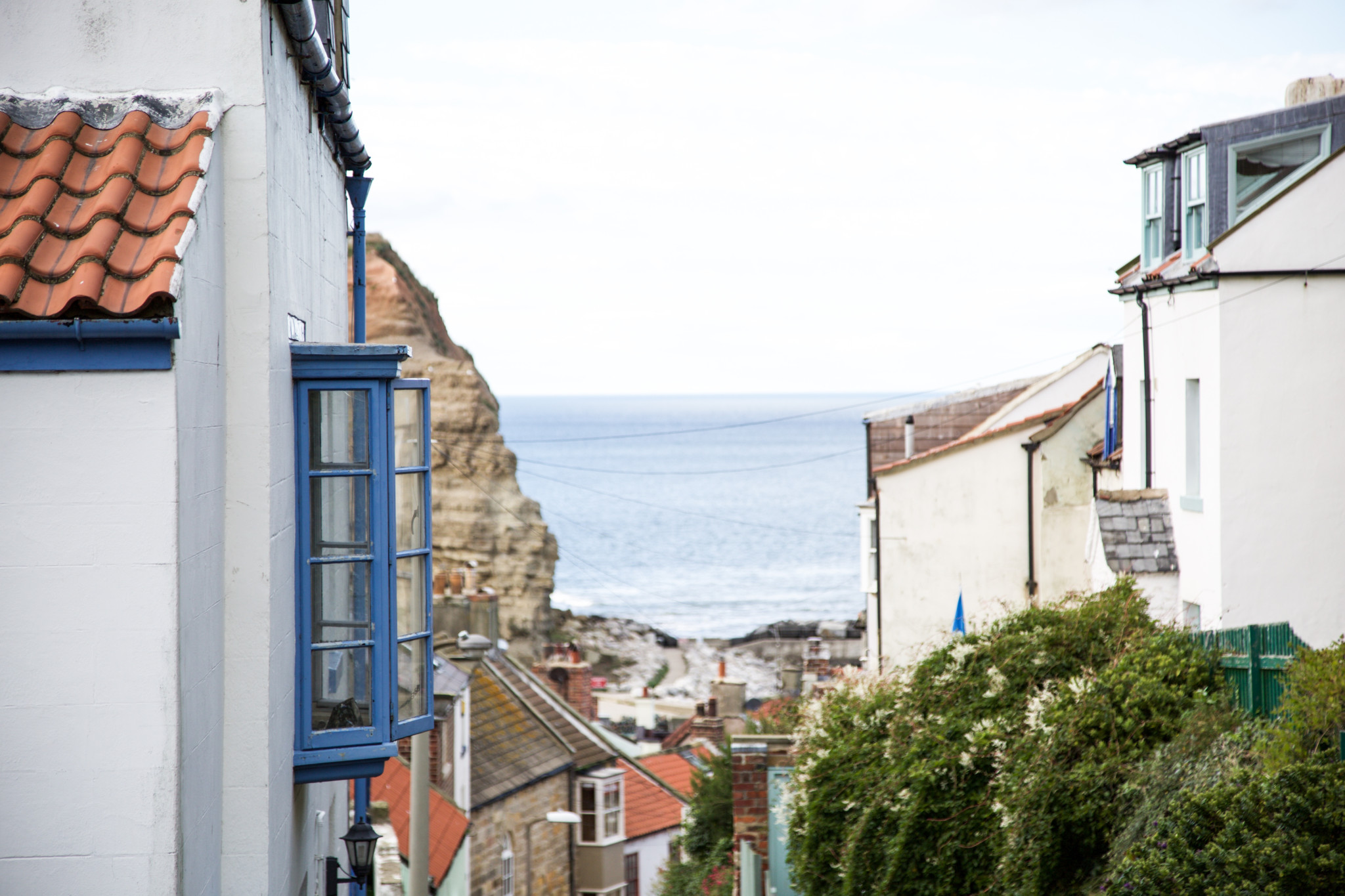 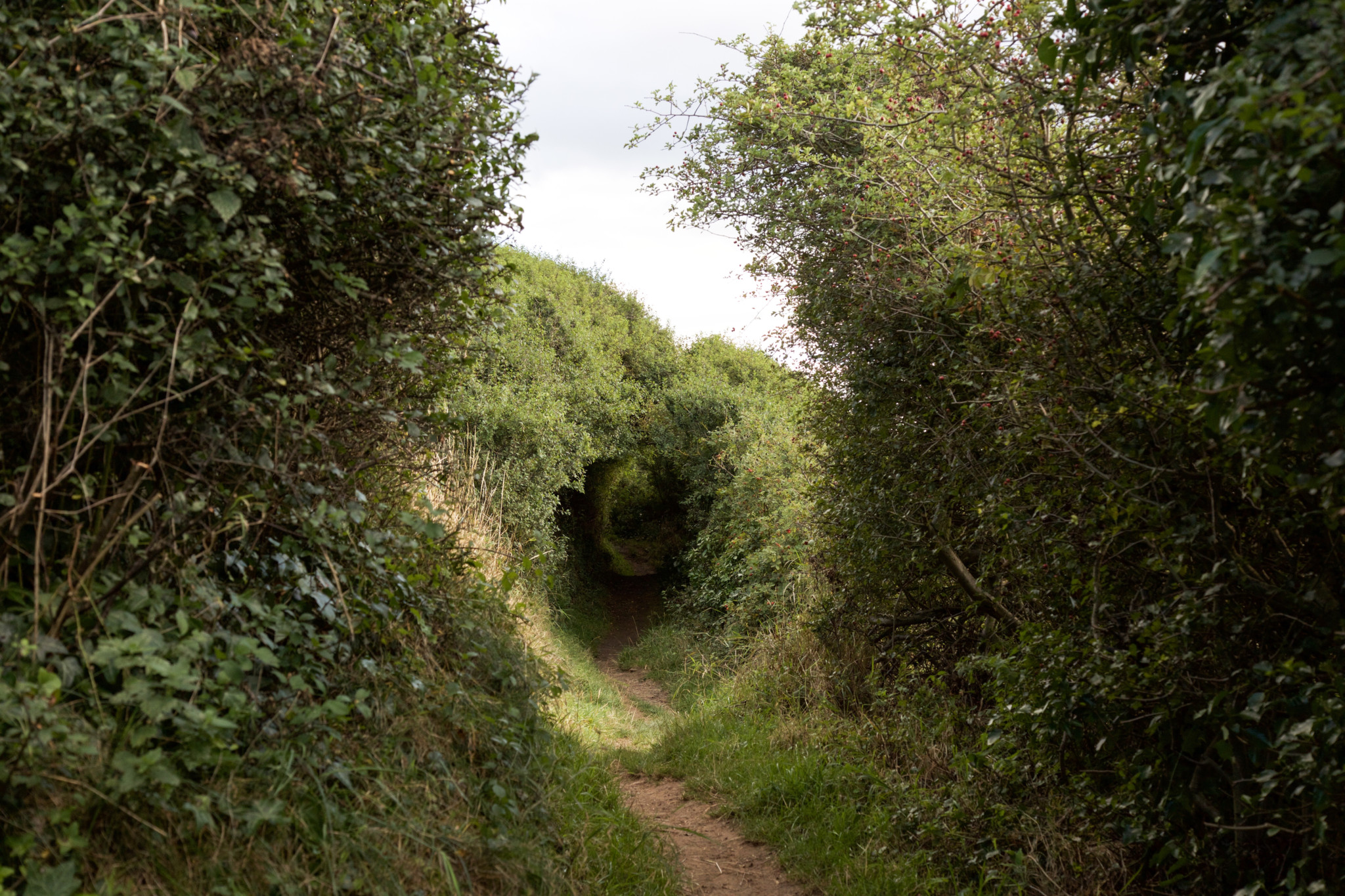 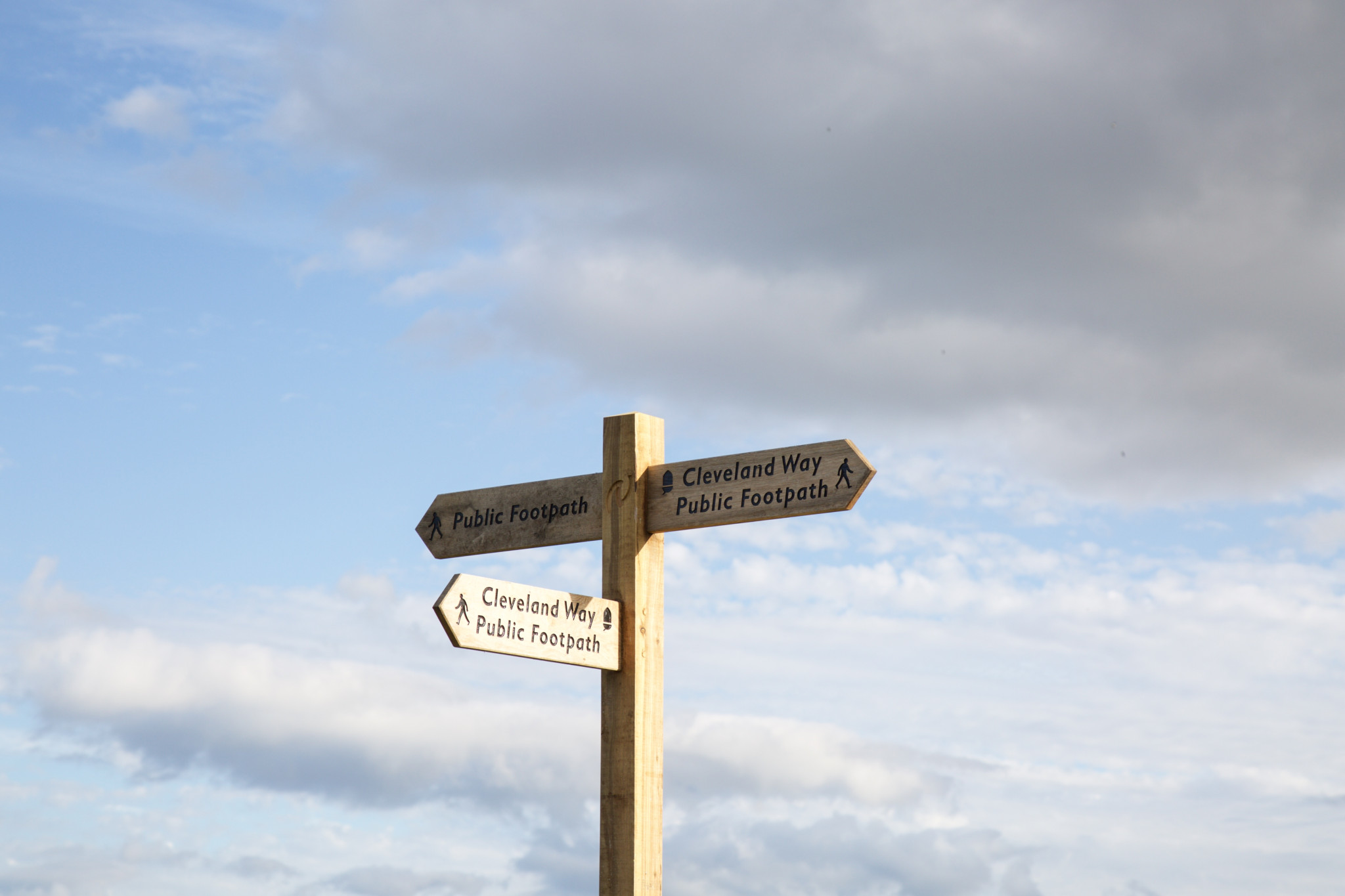 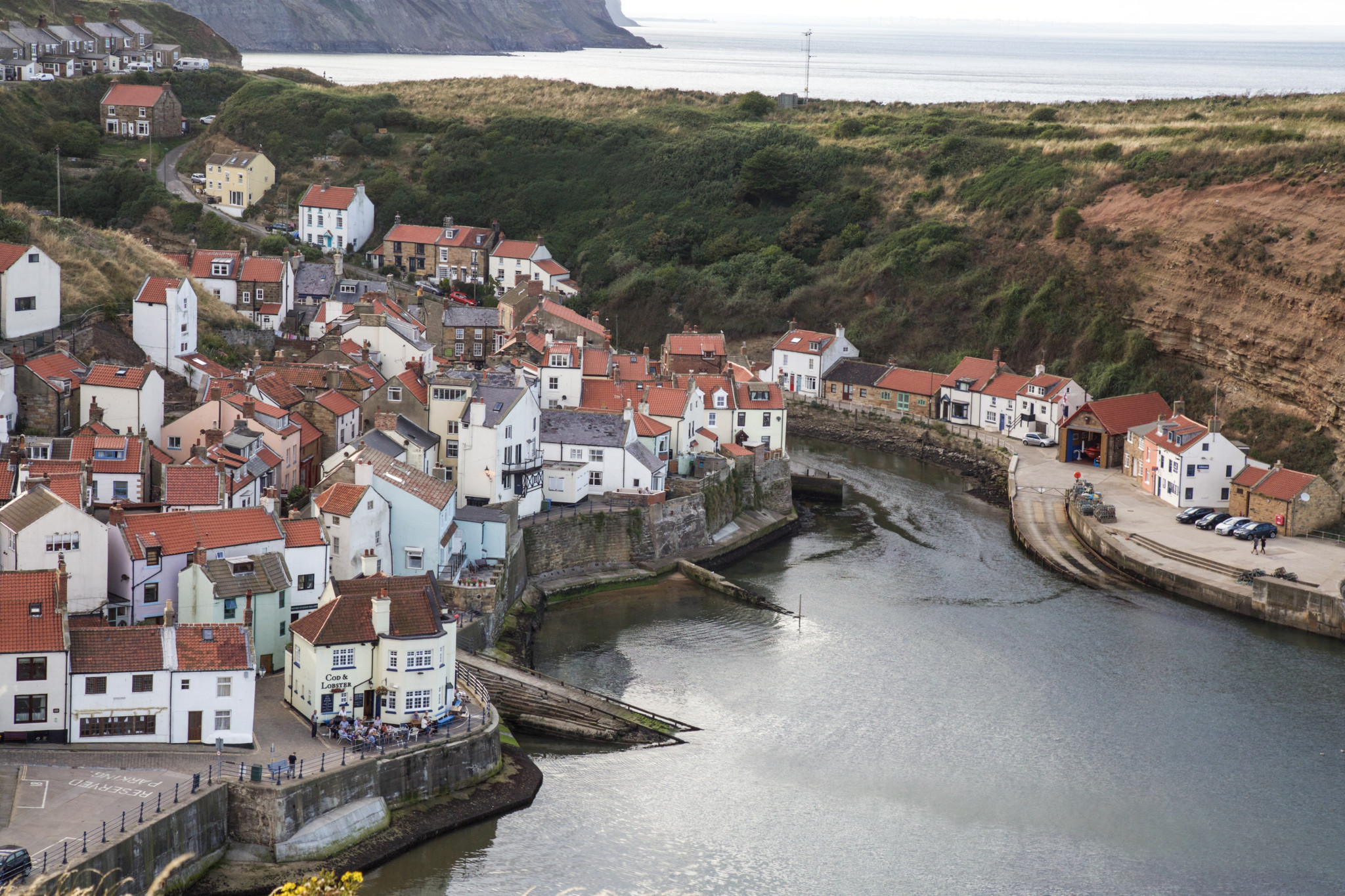 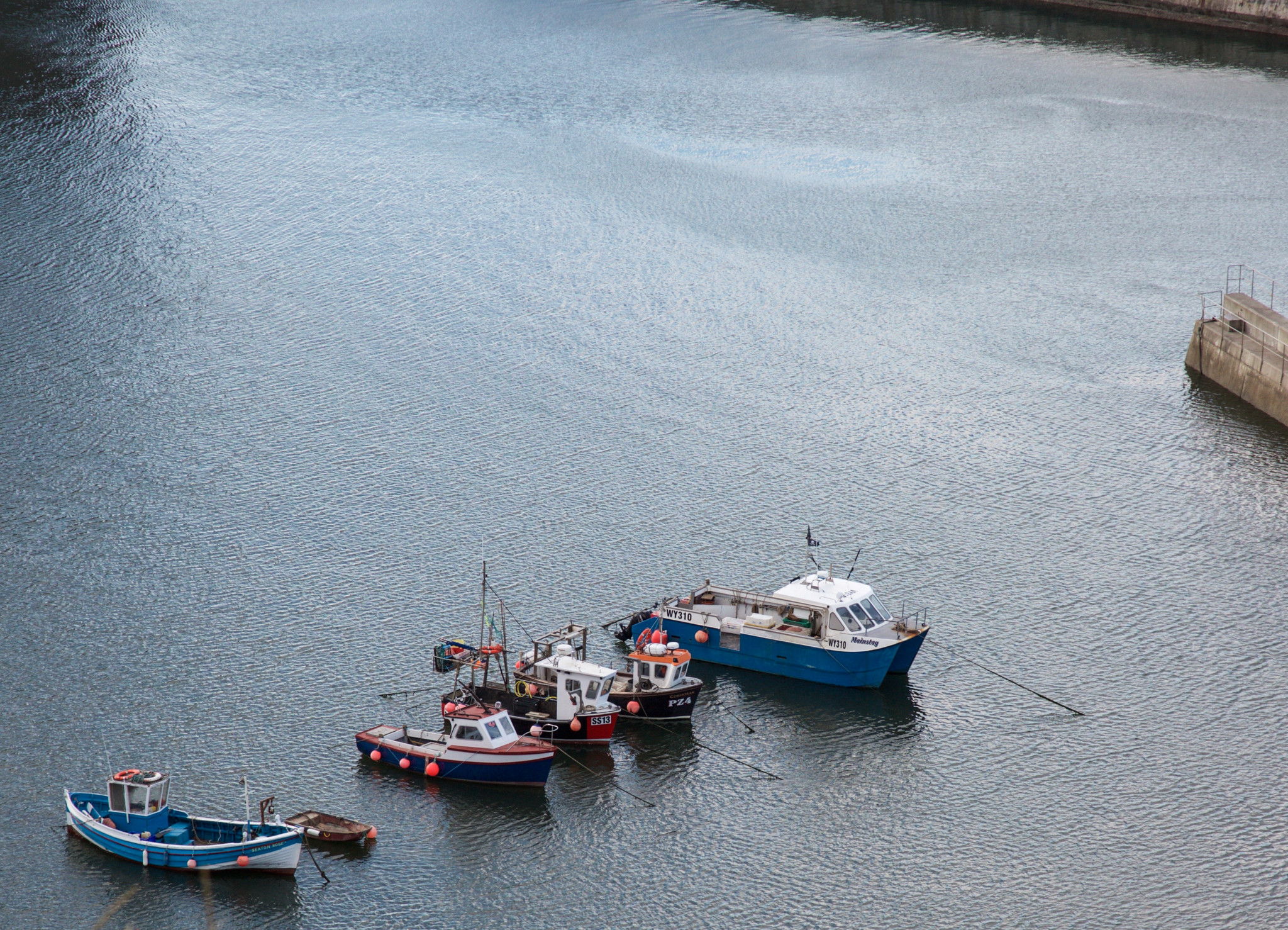 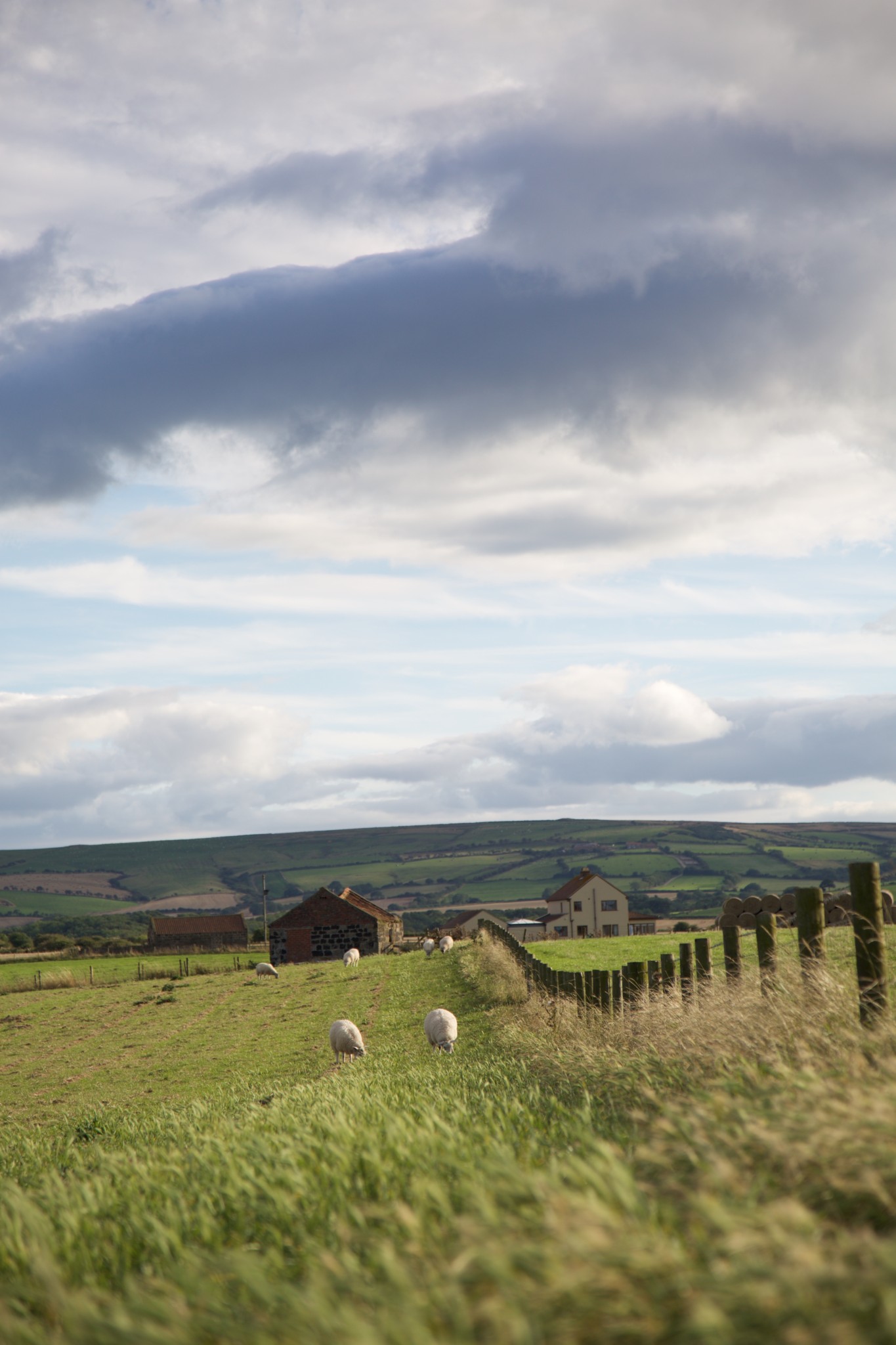 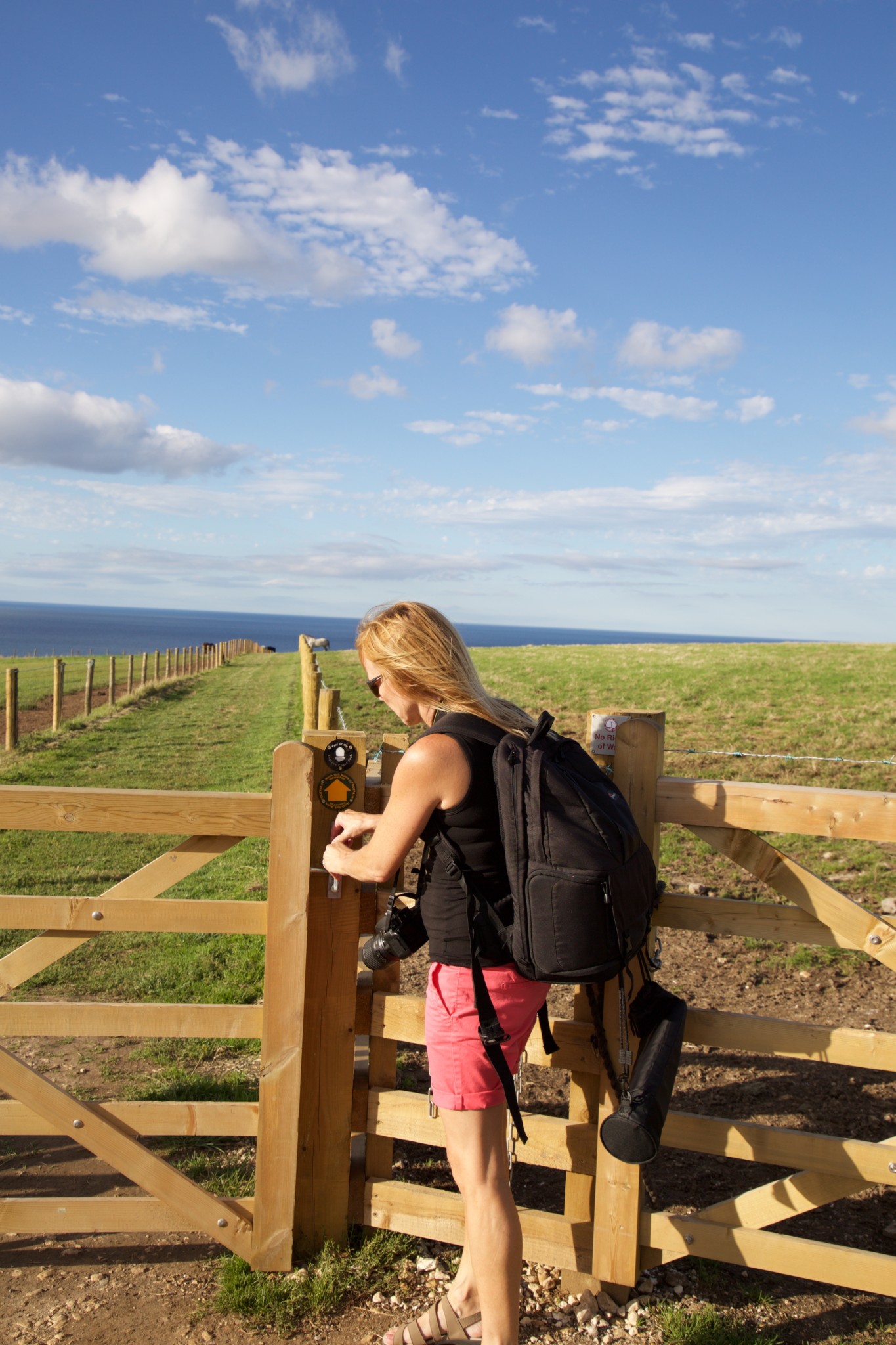 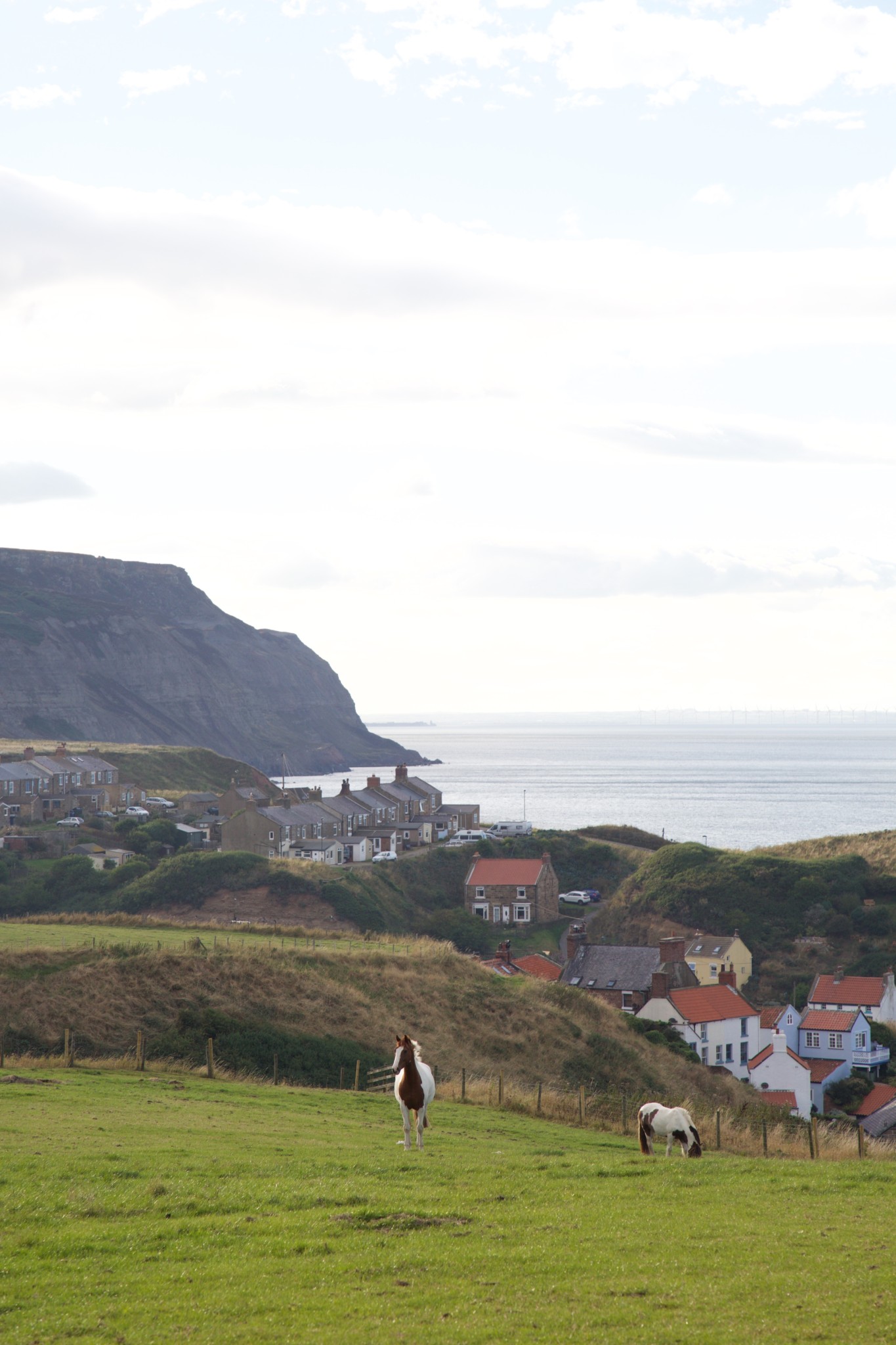