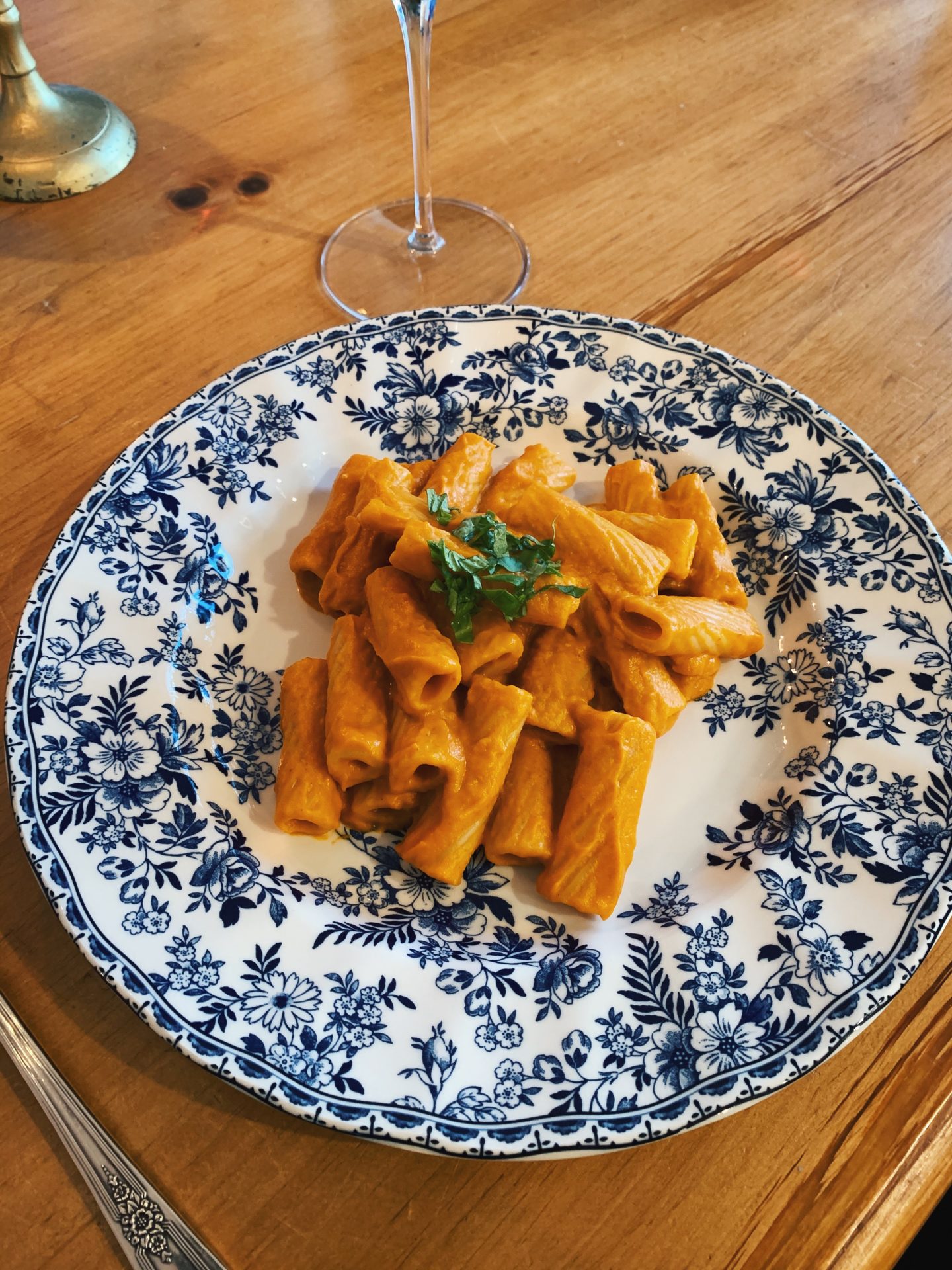 When Sean lived out in Phoenix, one of his favorite restaurants, Oregano’s, served something called the Big Rig Pasta. It’s an insanely tasty dish of rigatoni pasta covered in a creamy, spicy, chipotle-cream sauce. Since there aren’t any Oregano’s locations here in Wisconsin, we decided to try finding the recipe online. Eventually, we found one by Wee Eats and decided to give it a try.

It’s quickly become one of our top 5 favorite dinners and we make it at least once or twice a month. We’ve made a few tweaks here and there and have pretty much gotten it down to a science.

Keep reading to check out our copycat recipe for Oregano’s Big Rig Pasta! My mouth is watering just thinking about it!

I would highly recommend using fresh basil for this recipe – it makes a world of difference!

Don’t worry about chopping the vegetables perfectly, everything will be puréed at the end.

If you want to add some protein, I would recommend grilled, shredded chicken. It tastes amazing on top of this dish! 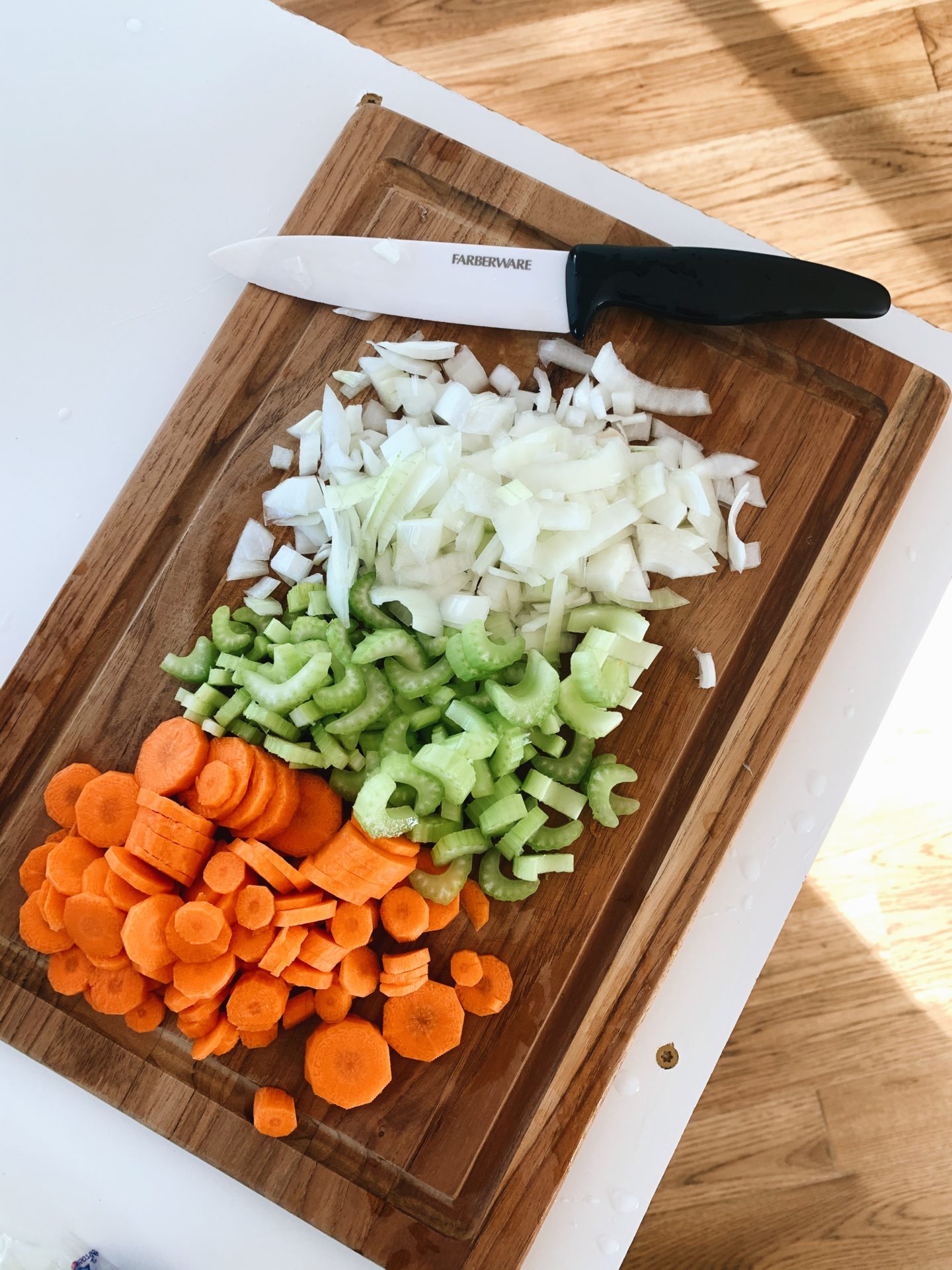 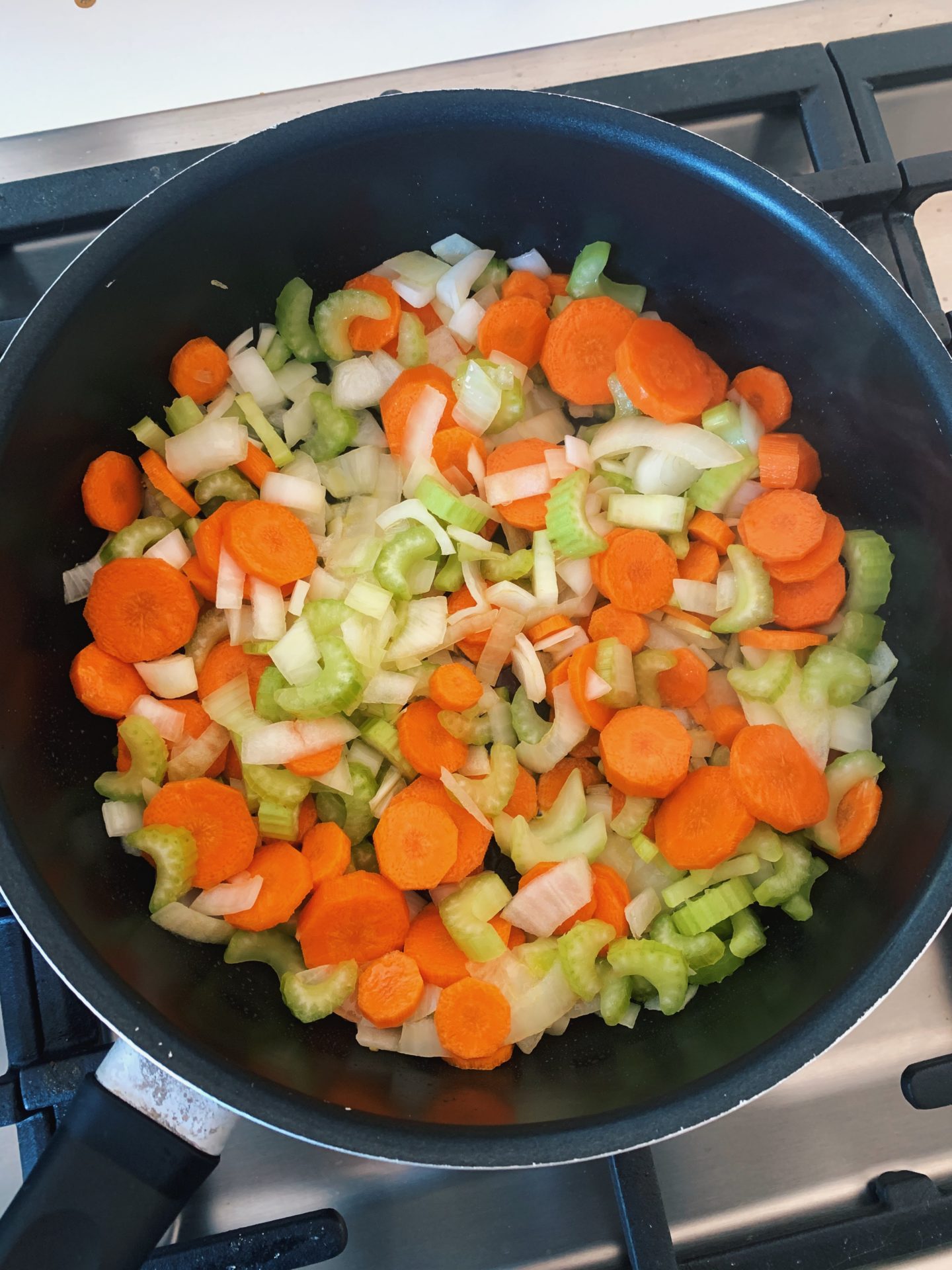 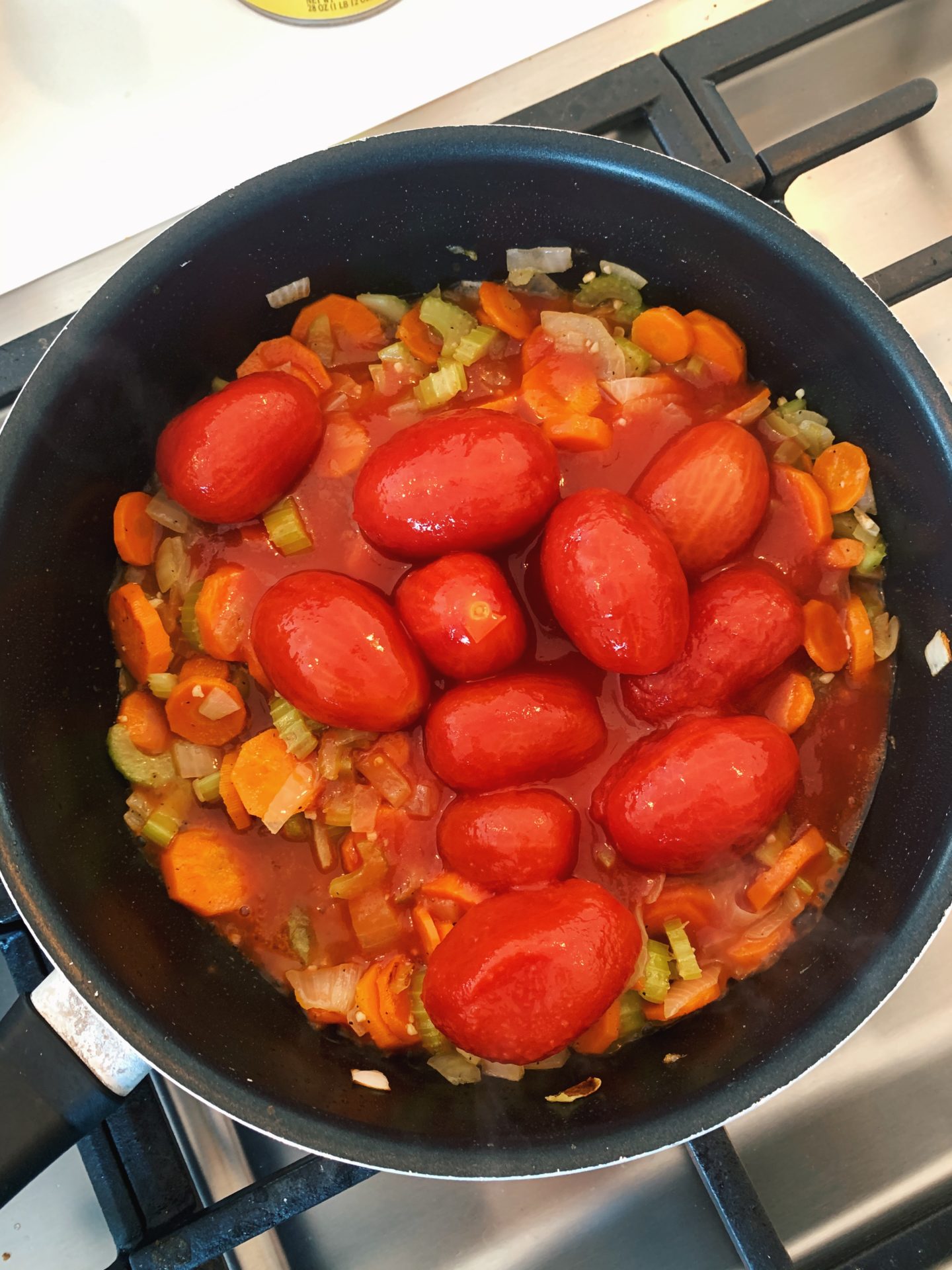 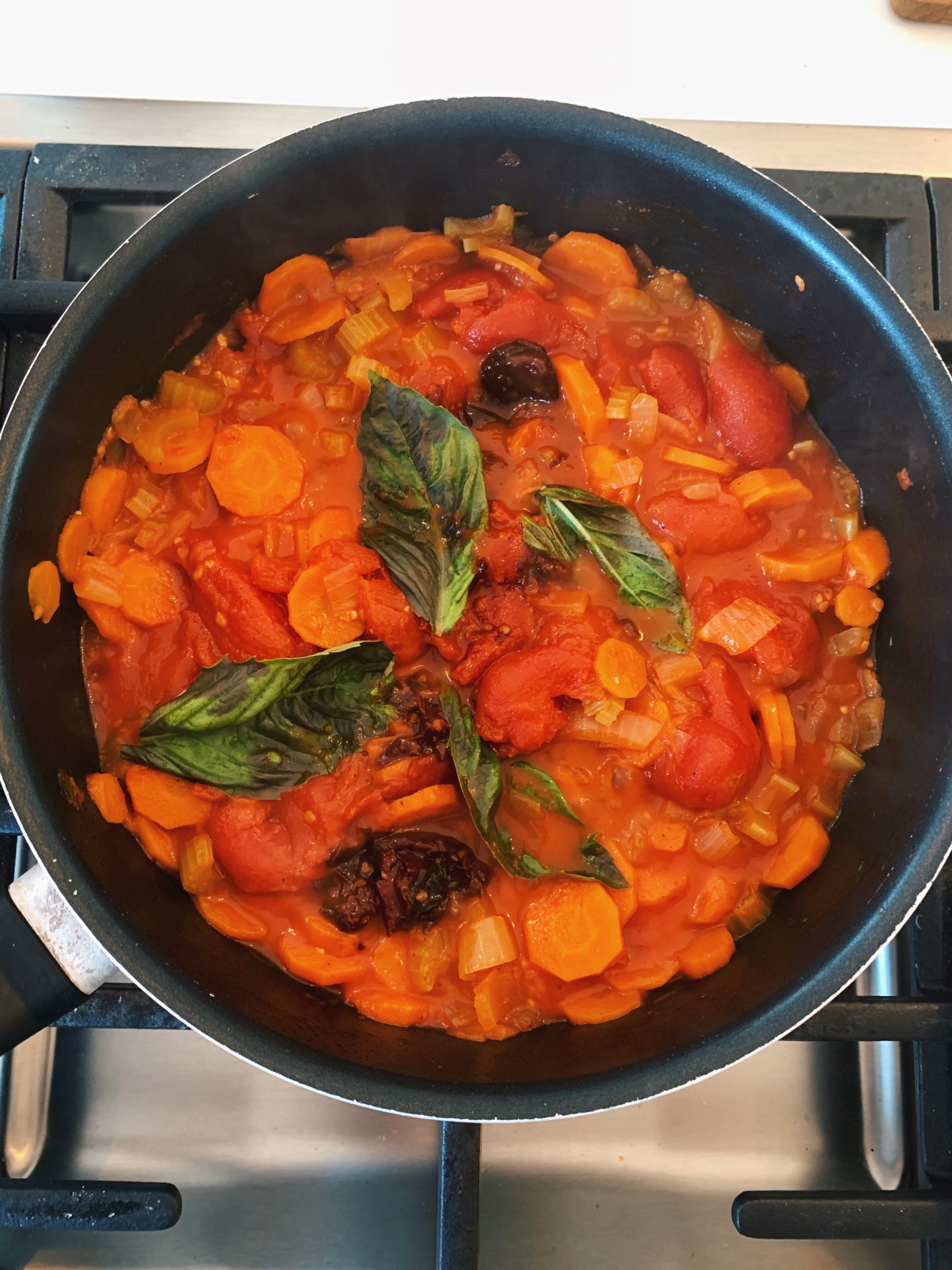 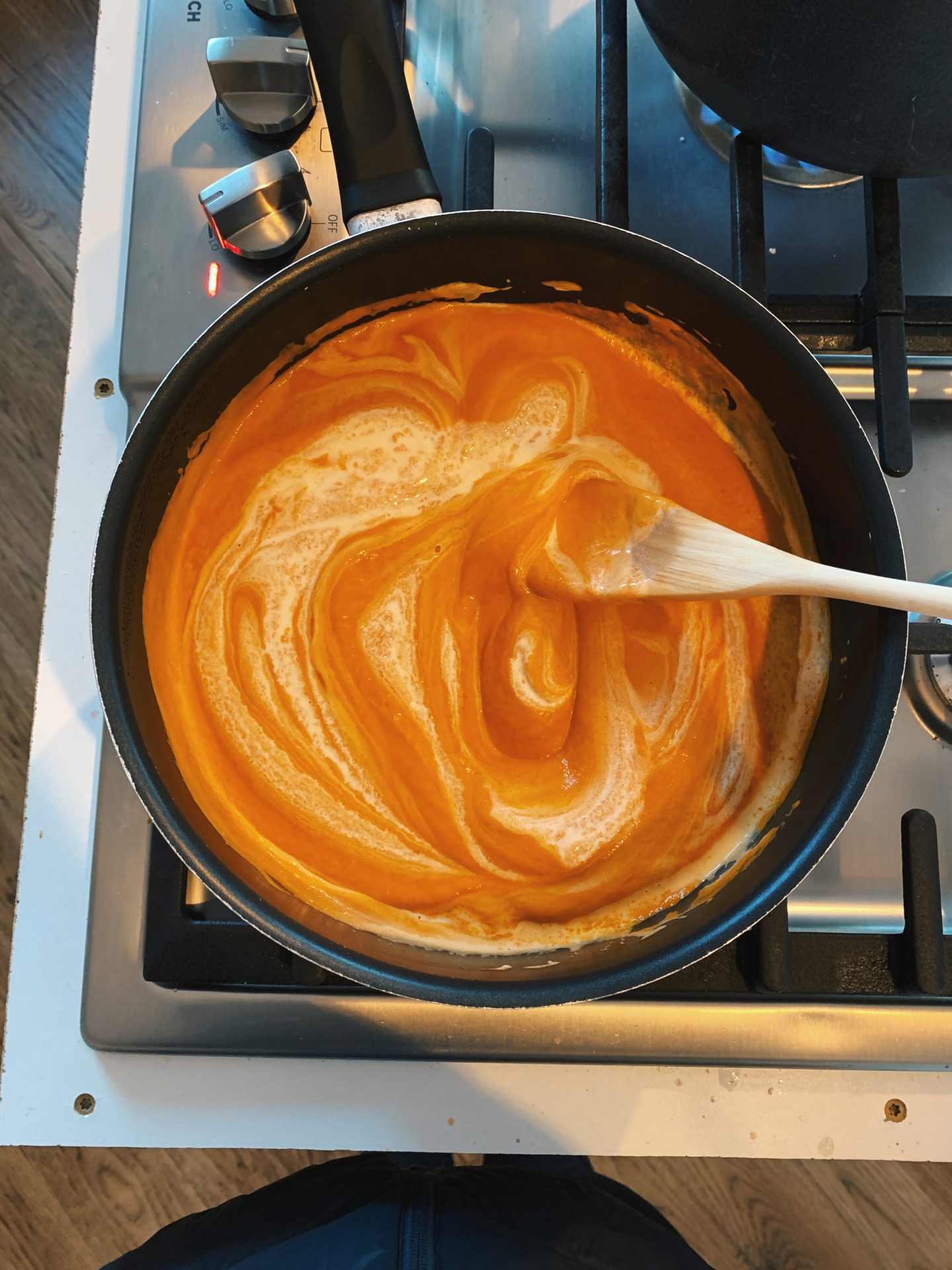 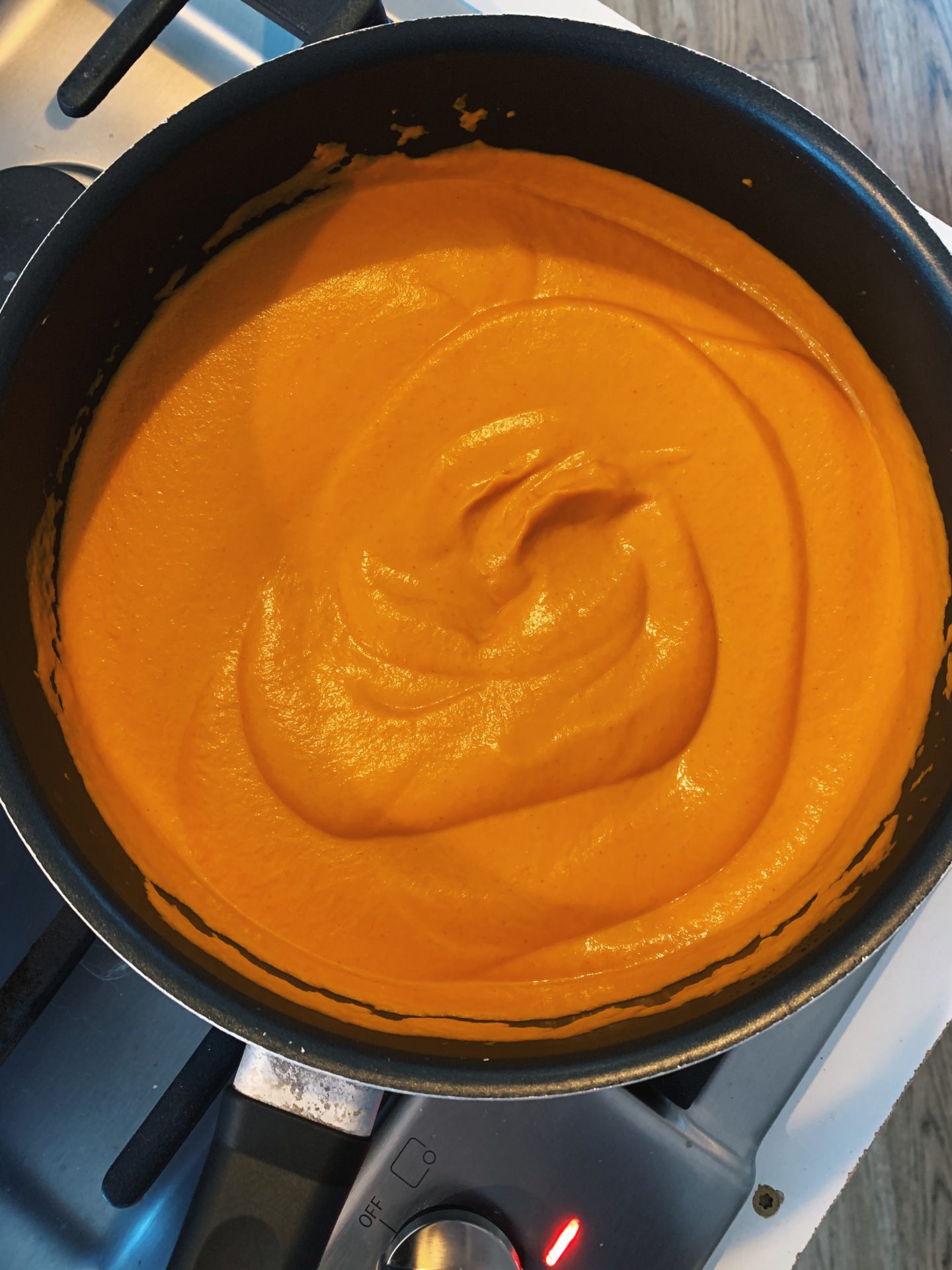 Warm the olive oil over medium heat.  Add the onion, carrots, and celery and saute. Stir occasionally until the vegetables are softened but not browned (5-10 minutes or so). Sprinkle with salt and pepper and stir again to coat. Add garlic and stir until fragrant.

Add tomatoes and crush with a spoon. Cover and cook at a gentle simmer for 30 minutes, or until the vegetables are completely tender.

Add chipotles peppers and 4 whole basil leaves, stir. Simmer with lid slightly ajar for 15 more minutes. This is a good time to start cooking the pasta noodles and grilling the chicken.

Remove the 4 basil leaves with a pair of tongs and ladle the sauce into a blender (we use this Vitamix blender; a regular blender will do, you just might have to do it in batches so it doesn’t jam up). Puree the sauce until super smooth.

Once pureed, transfer it back to the pan, stir in the cream, and place back over medium-low heat. Bring the sauce to a simmer.

Drain the noodles and toss with the chipotle-cream sauce. Garnish with fresh-cut basil, parmesan cheese, and grilled shredded chicken, if desired.

I’ve been a little quiet on here lately! Here’

When you think of winter up north, what are some t

LOOKING FOR SOMETHING IN PARTICULAR?

I’ve been a little quiet on here lately! Here’

When you think of winter up north, what are some t

A clean slate ✨I love the start of a new year. H